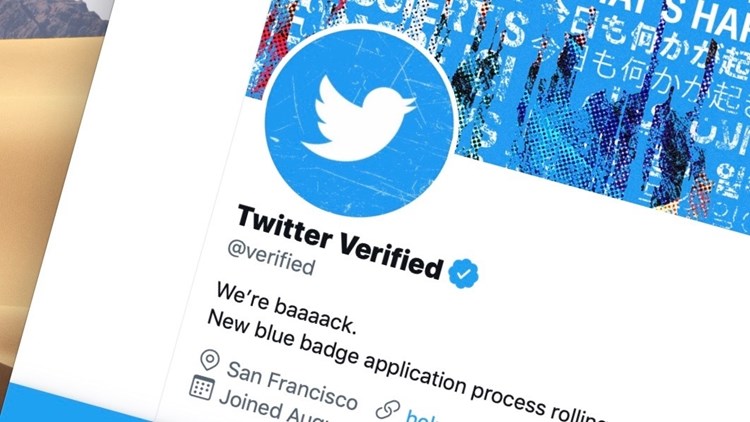 In a peculiar turn of events, Twitter has halted its verification program after the company admitted that it had mistakenly verified fake accounts run by botnets.

The verification program is designed to assess the legitimacy of an account, showcasing that it is “authentic, notable and active” by giving them a badge – the blue check mark. It is seen by many as an endorsement by the company. Yet Twitter Verified has been accused of mishandling many accounts’ applications, denying them the badge while fake accounts were receiving it right and left.

The social media giant announced that it is currently reviewing the program and adjusting it to avoid making the same mistakes again. By halting the program, it is simply barring people from submitting new applications while it checks the ones already presented.

The company did not mention any possible changes in its criteria for deeming accounts verifiable or not and stuck to its announcement via a tweet.

This marks the third time in which Twitter pauses its verification program: The first time occurred in 2017 after it verified the account of an organizer of Unite The Right rally in Charlottesville, and the second in 2021 after it became overloaded with requests.