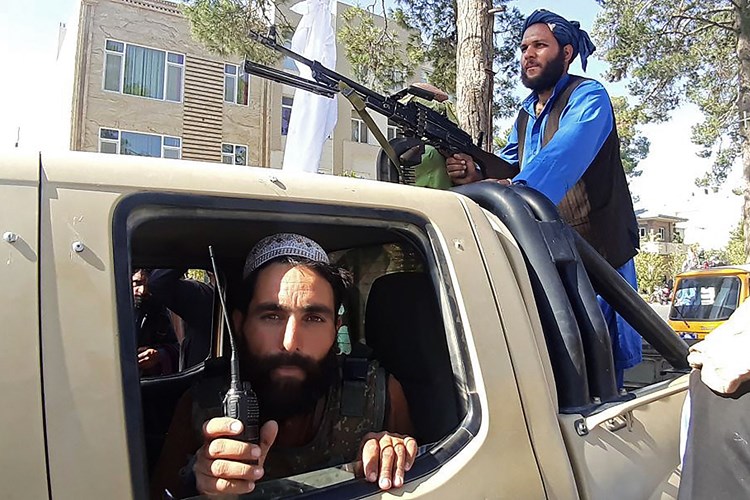 The Taliban ordered its forces Sunday to enter Kabul, Afghanistan’s capital, as per a statement it published on its official site.

According to the statement, the Taliban mobilized its forces to Kabul to prevent looting after local police deserted their posts.

“The people of Kabul should not fear the mujahids, and no mujahid is allowed to enter someone’s house or harass them,” the statement added.

A Taliban spokesman said the police and officials in Kabul fled, “which poses a problem for maintaining law and order.”

Earlier today, the Taliban captured its 30th province, leaving only four under the Afghan government’s control. The movement declared that it had taken control of the capitals of Laghman, Maidan, Wardak, Bamyan, Khost, Kapisa, Nangarhar, and Daykundi.

Moreover, on Sunday, an Afghan presidency source said President Ashraf Ghani agreed to resign in light of the deteriorating situation in the country. He clarified that claims of appointing former Minister of Interior, Ali Ahmad Jalali, as interim Prime Minister are “rumors.”

Before Ghani’s resignation, the Taliban had arrived at the Presidential Palace in Kabul, and Afghan Minister of Interior Abdul Sattar Mirzakwal said there would be a “peaceful transfer of power.”

Additionally, Afghan media and sources reported that the Taliban had captured all border crossings in Afghanistan.