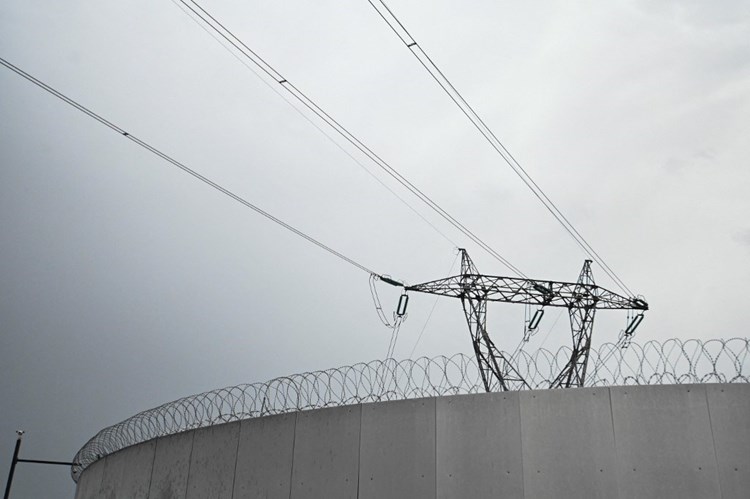 A report issued by the United Nations Economic Commission for Europe (ECE) confirmed that nuclear energy plays an important role in avoiding carbon dioxide emissions, thus lending a hand in the battle against climate change.

The report mentioned, “Nuclear power is a low-carbon energy source that has avoided about 74Gt of CO2 emissions over the past 50 years, nearly two years’ worth of total global energy-related emissions. Only hydropower has played a greater role in avoiding emissions over this period.”

Experts believe that nuclear energy should be seen as part of the measures aimed at implementing the Paris Agreement and the 2030 Agenda for Sustainable Development, confirming that this energy can be used, along with other sustainable low or zero-carbon technologies, in the process of decarbonizing the global energy system.

Considering that nuclear power produces low-carbon electricity and heat, it can contribute to attaining carbon neutrality and hence help to mitigate climate change, according to the report.

In the UNECE region, some 292 reactors are in operation and nuclear power is an active part of the energy system, providing over 30% of electric generation in 11 countries. 20 countries currently operate nuclear power plants, and 15 countries have new reactors under construction or under development.

The report also mentions that 7 UNECE member States are in the process of developing nuclear power programs for the first time.