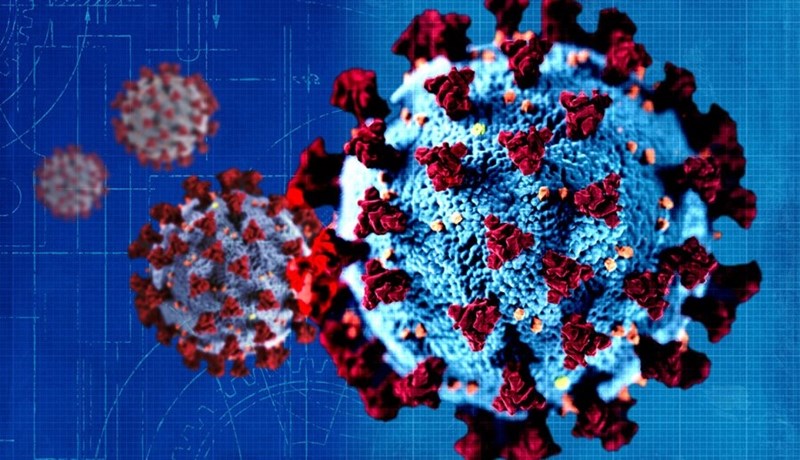 After learning about the characteristic indications of infection early on in the pandemic, which include loss of taste and smell, fever, cough, shortness of breath, and exhaustion.

The question remains, have the symptoms of the delta variant changed?

With the limited data available, there is still much to know.

Severe symptoms such as trouble breathing, or chest pain, are more commonly developed by unvaccinated patients.

According to the New York Times, in states such as Louisiana, Texas, and Arkansas, which have lower vaccination rates and unvaccinated children, people are being admitted to hospitals in greater numbers than other times during the pandemic.

Researchers are unsure the Delta variant is the cause of these severe symptoms, or if it’s a rise in pediatric illnesses leading to more hospitalizations.

In terms of contagiousness, the Delta variant is nearly twice as infectious as prior variants and is comparable to chickenpox. Because the virus replicates fast in the body, people have high amounts of it in their noses and throat.

An epidemiologist and physician at Massachusetts General Hospital and one of the Covid Symptom Study’s primary investigators, Dr. Andrew Chan, has been following millions of individuals from the United Kingdom, the United States, and Sweden using an app that asks them to document their symptoms.

An unpublished preprint of the data suggests that those who are vaccinated are well protected against Delta.

According to Dr. Chan, “the symptoms we are seeing now are much more commonly identified with the common cold,” he added, “We are still seeing people presenting with a cough, but we are also seeing a higher prevalence of things like runny nose and sneezing.”

He added that loss of taste and fever are not being reported as frequently.

Dr. Chan also notes that researchers began to see fewer reported symptoms coinciding with the time the Delta variation became more common in the UK and the country began a massive immunization program.

In New York City, where 67% of adults are fully immunized, pediatricians say they are seeing many of the same symptoms in children as they have since the outbreak began, and that more severe cases seem to be among unvaccinated adolescents, particularly those with previous conditions.

Dr. Mark Mulligan of N.Y.U Langone Health highlights the importance of being cautious due to the unknown nature of the new variant.