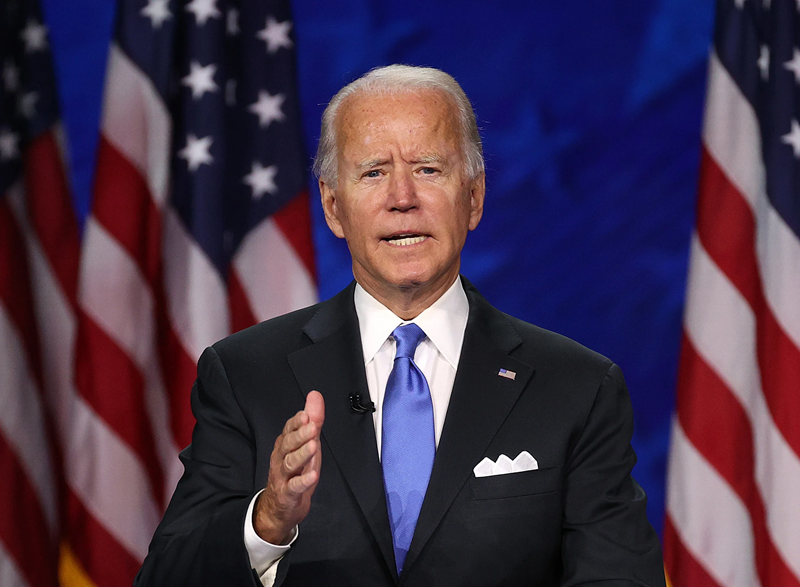 The administration of US President Joe Biden is set to announce the largest long-term increase in food stamp benefits in the program’s history, giving Americans more money to buy groceries and adding billions of dollars in costs to the government.

Bloomberg quoted a US official, before the announcement which is expected today, saying that the average benefit will increase by more than 25% in October from pre-pandemic levels for 42 million people enrolled in the program.

This increase means the average monthly benefit will “rise by $36 per person from $121,” according to the US official.

Anti-hunger advocates stated that the government support was “insufficient.” The Department of Agriculture plans to increase the payments by reviewing the list of foods used to estimate the cost of a diet containing essential ingredients. Congressional approval is not required for this change, according to Bloomberg.

Last week, the US Senate approved a $1.2 trillion plan to invest in infrastructure, which has the support of the US President, in an important victory for the Democratic president.

This “historic” project, according to the US President, would provide $550 billion in federal spending on roads, bridges, transportation, high-speed Internet, and the fight against climate change.