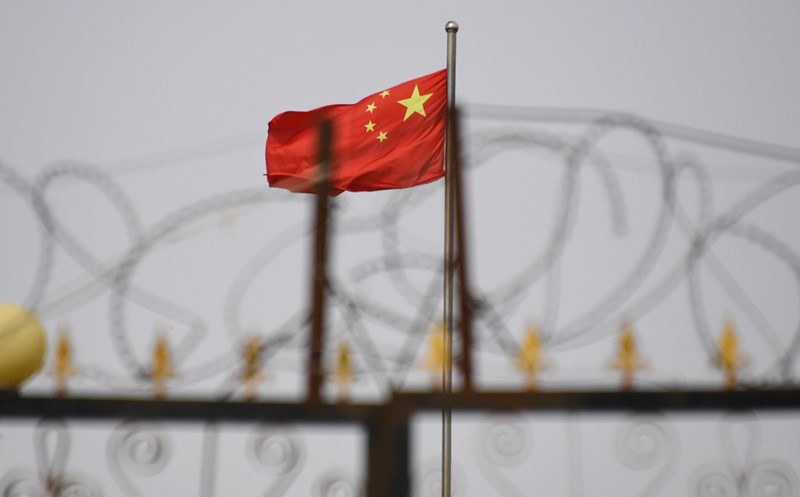 A spokeswoman for the Chinese government stated today that China is willing to deepen its “friendly and cooperative” relations with the Taliban.

Spokeswoman Hua Chunying disclosed that the Taliban have expressed their desire to develop good relations with China, detailing that they aspire to see China’s participation in the reconstruction and development of Afghanistan.

Chunying expressed China’s respect for the  Afghan people’s right to self-determination and is willing to develop friendly and cooperative relations with Afghanistan.

Following the rapid takeover of Afghanistan by the Taliban fighters, Chunying called on the movement to ensure “a peaceful transition” by “establishing an open, inclusive Islamic government, which would take necessary action to ensure the safety of Afghan citizens.”

According to reports, a Taliban delegation met with the Chinese Foreign Affairs Minister and other Chinese diplomats. A nine-member delegation pledged that the “Afghan land will not be used against the security of any country.” In exchange, China promised not to interfere in Afghanistan’s affairs, but instead help to solve the problems and bring peace.

China and Afghanistan share a 76-kilometer border with no border crossings. However, Beijing is concerned about the potential use of the border as a platform of assaults by the Uighurs, given that it passes by the Muslim-majority region of Xinjiang.

On Sunday night, the Taliban instructed its fighters to enter Kabul without the use of violence, declaring they expect to be in power soon, vowing to provide safety for all personnel of the former Afghan administration.