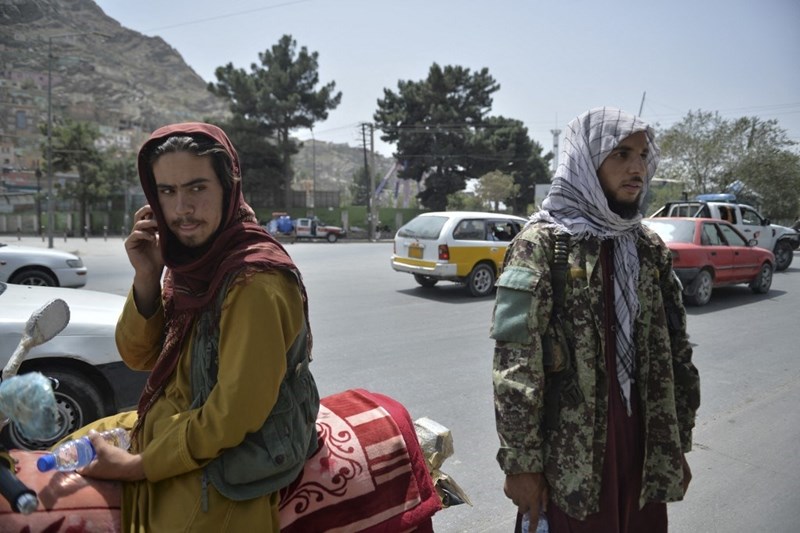 A senior “Taliban” member told Reuters that Afghanistan may be ruled by a governing council after the Taliban took control of the country.

Waheedullah Hashimi, who has access to the Movement’s decision-making, said in an interview for Reuters today, Wednesday, that the “Taliban” will also communicate with former pilots and soldiers from the Afghan armed forces to join its ranks.

Hashimi also explained that “there will be no democratic system at all because it does not have any base in our country… We will not discuss what type of political system should we apply in Afghanistan because it is clear. It is sharia law and that is it.”

An official in the “Taliban” Movement has already mentioned that the Movement will soon declare the Islamic Emirate of Afghanistan from the presidential palace in Kabul.

Earlier today, another “Taliban” official said that “there will be no shadow of secrecy,” adding that “Taliban members had been ordered not to celebrate their recent sweep of the country.” The “Taliban” official also stressed that the Movement will participate in a peaceful dialogue with officials from the previous government to ensure that they feel safe.

Between April and May, the Movement initiated expanding its influence in Afghanistan, coinciding with the final phase of the withdrawal of the US troops.

It is noteworthy that the “Taliban” militants entered the Afghan capital, Kabul, without resistance, pledging to provide safety for all those working with former Afghan government officials.