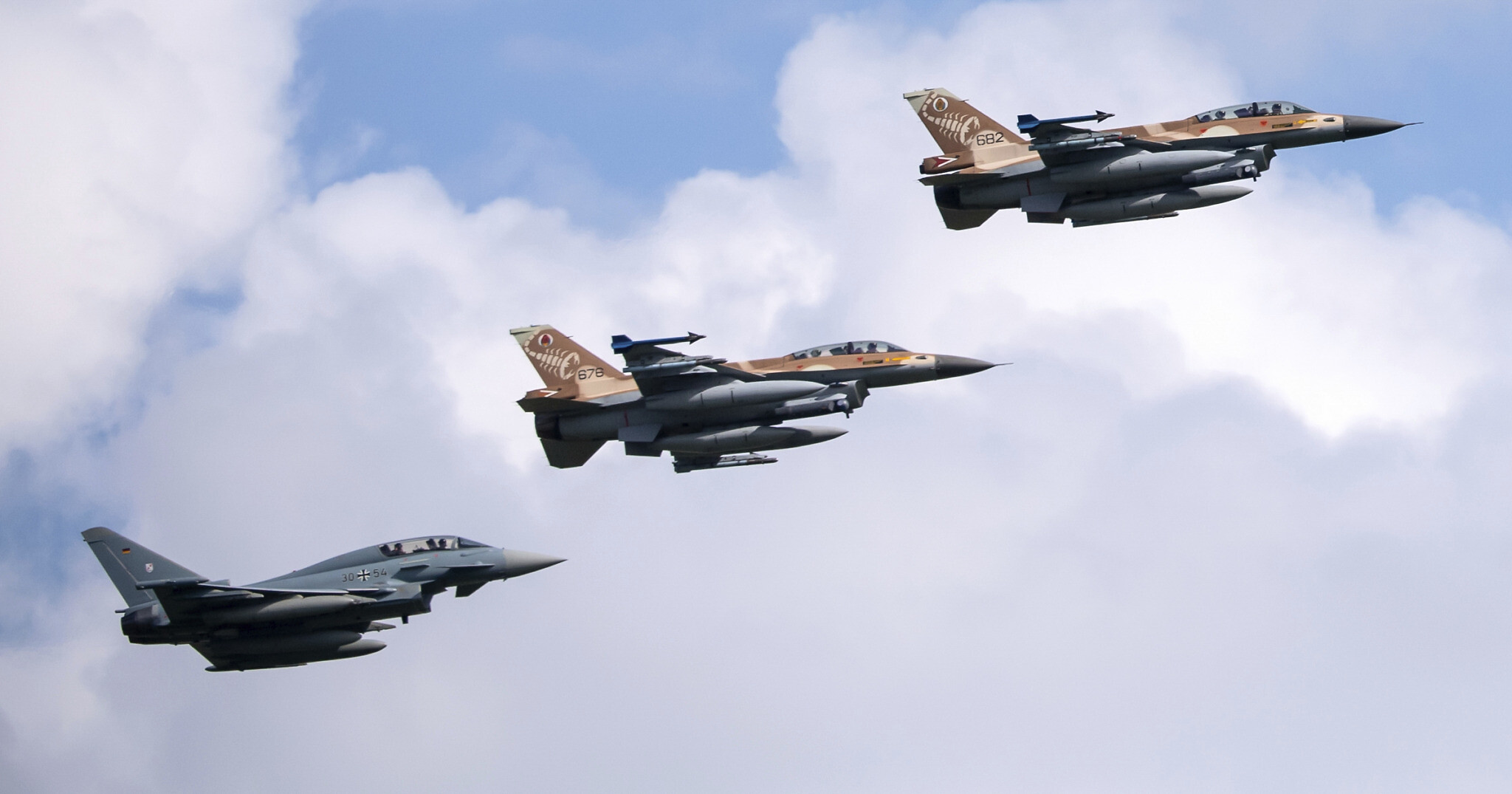 Israel attacked Syria last night, beginning at 11:03 pm., and lasting until after midnight.  Al Nahar, the Lebanese media, reported that one MEA commercial airplane, fully loaded with passengers, was miraculously saved from being shot down by the missiles fired by the Israeli Air Force over Beirut. The skilled pilots made an emergency diversion over Syria, and away from the Israeli missiles. Other carriers were also affected.

Four commercial airplanes had to cancel their departure from Beirut’s Hariri International Airport because of the attack, and the airport was shut down for safety.  The missiles targeted Damascus International Airport, the western suburbs of Damascus, the Mezzah Airport in Damascus, the southern suburbs of Homs, and Qalamoun.  Reports of casualties is four civilians dead, and three civilians injured in Qara, and property damage have not yet been reported.

Zeina Akar, Lebanon’s defense minister, filed a formal complaint with the United Nations after the attack.  She said, Israeli planes “blatantly violated Lebanon’s airspace at low altitude, causing a state of panic among citizens.”  Akar said she had complained to the UN over the flights, which she said violated UN Resolution 1701.

Lebanese President Michel Aoun stated that the Israel jets in Lebanese airspace is a violation of international law, and the head of UNIFIL in Lebanon reiterated his accusation.

Lebanon has been suffering since 2019 with economic and social upheaval. The nation stands on the brink of failure, and is without fuel, water, and electricity. Recently, the Lebanese resistance party’s leader, Hassan Nasrallah, had promised to deliver fuel to the citizens via Iranian oil tankers.  The tensions between Israel and the Lebanese resistance is at the boiling point.

Lebanese businessmen, in support of the resistance, paid for the Iranian oil to be delivered to Lebanon.

The US had prevented Lebanon from buying Iranian oil due to US sanctions.  However, in a sudden switch of policies, the US Ambassador to Lebanon, Dorothy Shea, said that Lebanon may receive electricity from Jordan, via Syria, in spite of the sanctions.

Jordan has now announced they will supply Lebanon with Egyptian gas and electricity, via Syria. Negotiations are ongoing with international funding institutions on how to pay for these supplies.

Israeli media is now reporting a SAM-5 Syrian air defenses missiles followed one of the Israeli jets from Damascus to the Jordanian-Palestinian border, and then self-destructed.

According to media reports, Israel was under the impression that a high ranking Palestinian resistance leader was in Damascus last night.  Further information proved this was erroneous intelligence passed to Israel.

The Syrian Army is also facing tensions in the Southern border town of Deraa, where terrorists following Radical Islam have been holding the population hostage. The Russian negotiation center in Syria is attempting to make a peace deal between the two sides, and possibly evacuate the terrorists to Idlib.

Israel had hidden behind a Russian military jet in Syria in 2018, which caused the Syrian air defenses to shoot down the Russian plane, with a great loss of lives.  Israeli military jetsys have also used this technique called ‘shadow’ to hide behind a commercial passenger plane in 2020, but the passenger plane escaped being shot down.