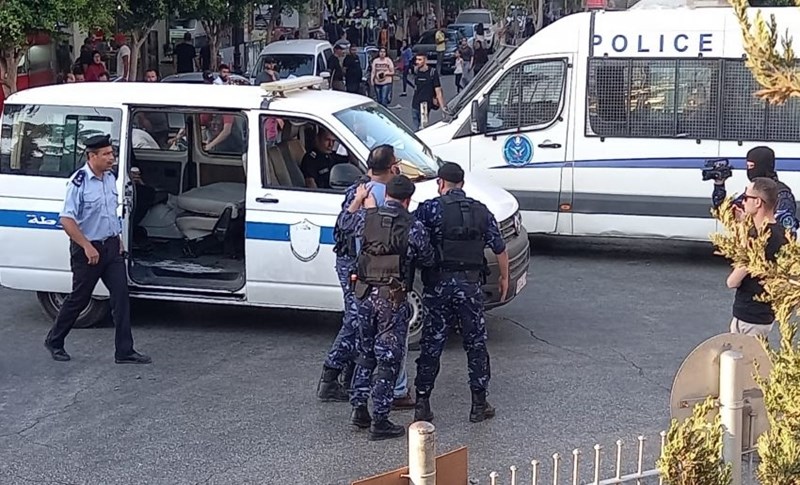 Today, Sunday, the Ramallah Magistrate’s Court announced the release of seven inmates, including Maher Al-Akhras, who was imprisoned for taking part in a protest against the assassination of Nizar Banat.

Coincidingly, the lawyer for the released prisoner Khader Adnan, divulged that his client remains at the Palestinian General Investigations.

“We are before the court in Ramallah and we do not know anything about Akhras’ health condition or the grounds for his detention,” Al-Akhras’ wife said earlier today.

The “Islamic Jihad” movement criticized the persecution of demonstrators, calling the attack on Akhras a “shameful deed” by the authorities and their security forces.

The family of the released prisoner, Maher Al-Akhras, had protested with dozens of Palestinians last night in front of the police headquarters in Al-Bireh, demanding the release of their sons who had been arrested by the Palestinian Authority’s security services during a sit-in condemning the martyr fighter Nizar Banat’s assassination.

Nizar Banat was martyred on June 24, after being detained by Palestinian National Security Forces.

In an exclusive interview for Al-Mayadeen, Banat’s family disclosed that the security forces “were brutal” with the activist after his detention, adding that he was dragged after being assaulted, which ultimately resulted in his death.