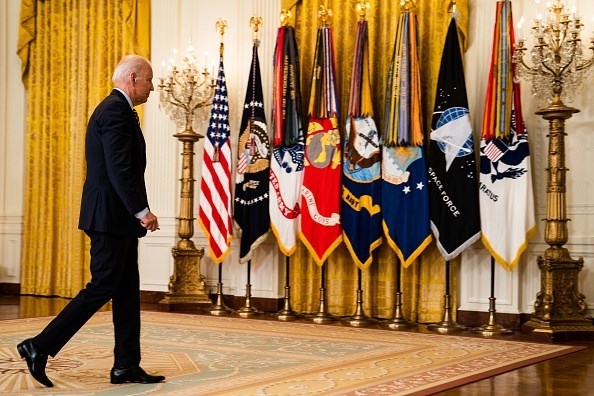 According to Fox News, Nikki Haley, former Ambassador to the United Nations, and other Republican Party members called on President Biden to resign following the massacre at Kabul Airport.

On another note, a NATO diplomat has urged the “Taliban” to investigate the “ISIS” network in Kabul after it released thousands of people from prison.

In addition, the member of the US Senate Committee on Armed Services, Senator Marsha Blackburn, demanded a collective resignation of senior US officials. In her statement, she mentioned President Joe Biden, Vice President Kamala Harris, Secretary of Defense Lloyd Austin, and Chairman of the Joint Chiefs of Staff Mark Milley.

“With the assistance of the US military and allied forces, more than 100,000 people have been evacuated from Afghanistan since the end of July,” she said.

Pelosi also stated that Congress is profoundly worried about the security and humanitarian situation in Afghanistan, adding that while working with Biden’s administration to stabilize the situation, Congress must always remain informed. As a result, she requested the Executive Branch to continue to brief its members.

According to CNN, President Joe Biden is preparing for the repercussions, after the horrific threats of a terrorist attack on Afghanistan’s capital, Kabul, were materialized.

An explosion was confirmed near Kabul Airport in the Afghan capital by a Pentagon spokesperson. Initial reports indicated that the blast was caused by a suicide bombing, according to Reuters, citing a US official, before a second explosion was reported.