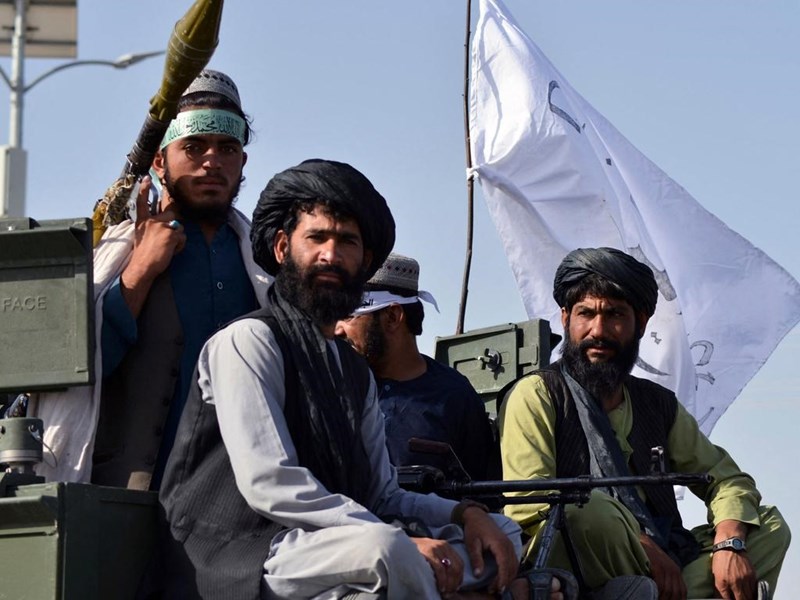 As the Taliban continue assuming further control over Afghanistan, the group paraded military equipment it seized from the United States in Kandahar, the Taliban’s birthplace.

The Taliban appeared to be flying a US Black Hawk helicopter over the southern province while its militants stood on seized Humvees.

This parade comes as part of a victory tour the Taliban was conducting after the US completed its withdrawal from Afghanistan.

Afghan media revealed that the Taliban has been making progress against the militants in Panjshir.

Previously, the Taliban had reached a peace agreement to enter Panjshir without combat—the only province the movement is yet to enter that had also announced resistance against the group.

The same media sources reported that the Taliban assumed control of six military checkpoints, which were under the control of militants in the Shuttle district.

The Taliban is preparing to unveil its new government Thursday and announce it as part of a ceremony at the presidential palace in Kabul. This comes while the country is going through an economic crisis, putting it on the verge of collapse, following a chaotic end to a 20-year US invasion.