Home Politics Middle East Amirabdollahian to Bassil: We Will Provide Lebanon With More Fuel If Needed 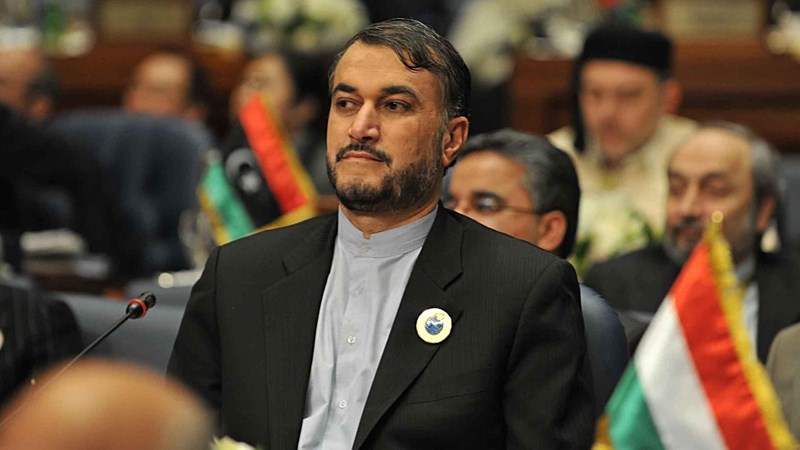 During a phone call, Bassil criticized the policies of those who seek to starve the Lebanese people to reach their political goals, calling for the expansion of all bilateral relations between Lebanon and Iran.

The former Lebanese minister conveyed to Amirabdollahian a message from President Michel Aoun addressed to the Iranian president. The two sides also discussed the region’s developments.

In turn, the Iranian Minister expressed his country’s readiness to sell its oil products to new buyers, pointing out that if Lebanese merchants need more fuel, Iran is ready to sell and send it to them.

He pointed out that Secretary-General Sayyed Hassan Nasrallah’s efforts to end the fuel crisis created by Zionists against the Lebanese people, stressing that Lebanon’s glory is only achieved through relying on itself and its wealth.

Amirabdollahian stated that there are no limits to the expansion of bilateral relations and that Iran defends Lebanon’s government, army, and resistance.