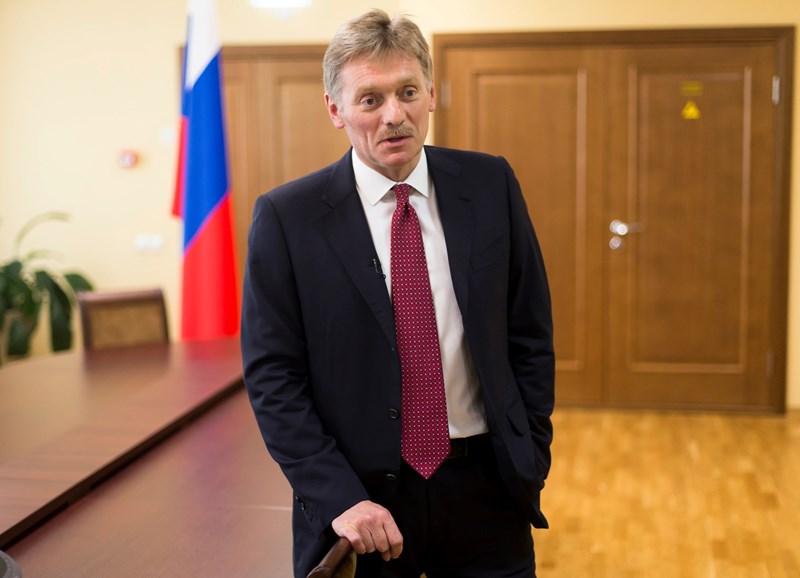 The Russian Presidency’s Press Secretary Dmitry Peskov announced that his country has not made any decision to recognize the Taliban, confirming that before doing so, the Movement’s promises must meet “their future actions.”

In reply to a question on the Russian President’s reaction to the Taliban inviting him to attend the ceremony of the Afghan government’s formation, he said, “You know that no decisions to recognize the Taliban have been made so far,” adding, “you also know that we are keeping a close watch on what is happening there. What is most important, we are trying to understand to what extent the Taliban’s promises and statements will correlate with their future actions.”

In the same context, IRGC Quds Force Commander, Brigadier General  Esmail Qaani, said that Iran is in contact with the Taliban and seeks to activate diplomatic efforts with the Movement.

It is worth noting that days ago, Ahmad Massoud, the Afghan opposition leader, praised the suggestion of the Afghan Ulema Council to conduct talks to cease the conflict in Panjshir Valley on the condition that the Taliban withdraw from the Province.

A number of demonstrations took place today in Kabul, in support of the opposition in Panjshir and opposing Pakistan’s interference, followed by the Taliban firing weapons into the air to disband the crowds.