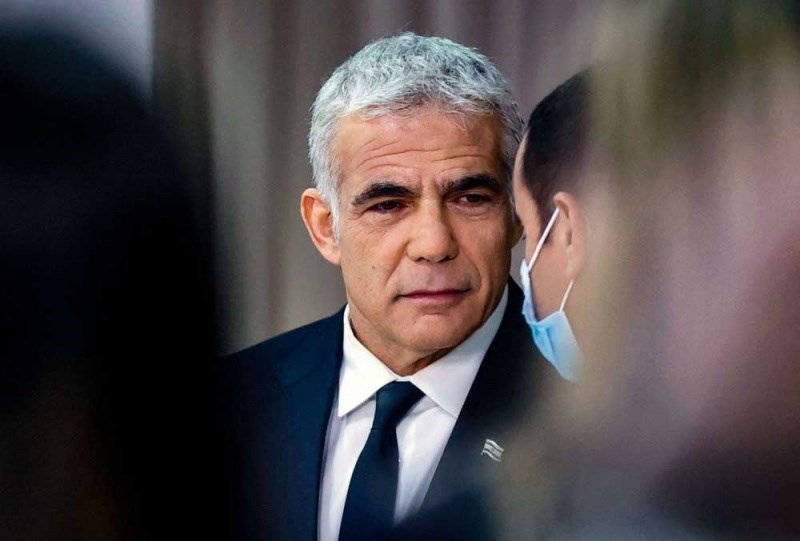 Israeli Foreign Minister Yair Lapid will fly to Moscow on Wednesday to meet with his Russian counterpart Sergey Lavrov on Thursday.

Al Mayadeen correspondent in Moscow learned from Russian diplomatic sources that the talks will address bilateral relations and a number of regional issues.

The visit comes following recent reports of Israeli-Russian tensions over policies toward Syria. The sources also confirmed that an essential part of the talks will be closed and will tackle sensitive issues.

The meeting will be Lapid’s first in Russia with Lavrov since becoming foreign minister in June.

The visit in Israeli Media

Haaretz newspaper reported that this comes as a prelude to Israeli Prime Minister Naftali Bennett’s scheduled visit to Moscow next month, where he will hold a summit meeting with Russian President Vladimir Putin.

The newspaper quoted a political source as saying that the visit aims to discuss strategic, security, and political issues, in light of reports that Russia has expressed its opposition to the new round of raids that “Israel” launched on Syria recently.