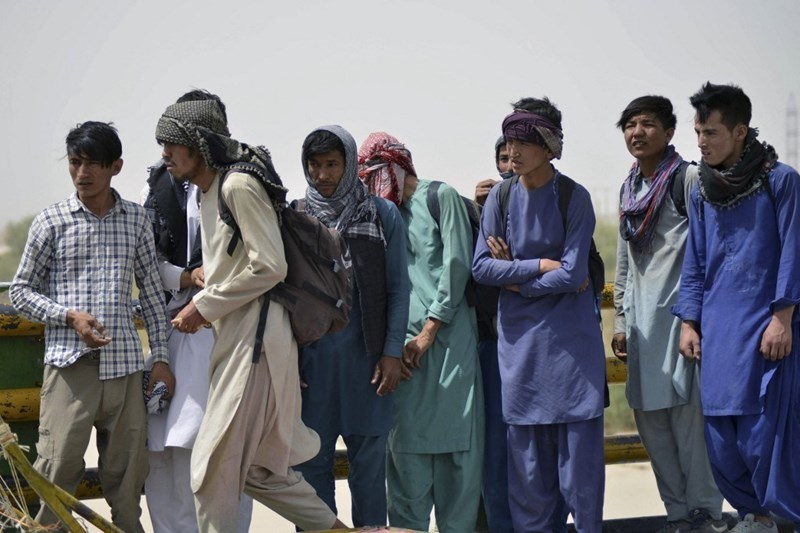 The Taliban movement stressed Thursday that the US stance regarding blacklisting of Taliban leaders is a violation of the Doha agreement.

Taliban spokesman Zabihullah Mujahid, in a series of tweets, said: “The new US position on the blacklist violates the Doha Agreement. The Pentagon says some members of the Islamic Emirate’s cabinet or members of the Haqqani network are on the US blacklist and are being targeted.”

Furthermore, Mujahid palpably stated that “the Islamic Emirates considers this stance a clear violation of the Doha agreement, which is not in the interest of either the United States or Afghanistan,” adding that “whether the United States or other countries are expressing provocative views or trying to interfere in the internal affairs in Afghanistan, the Islamic Emirate strongly denies this position.”

The White House announced on Wednesday that the United States does not intend to recognize the Taliban government in Afghanistan.

According to White House spokeswoman Jen Psaki, “no one in this Administration- not the President nor anyone on the national security team- would suggest that the Taliban are respected and valued members of the global community. Nor are we rushing to recognition, there’s a lot they (the Taliban) have to do before that.”

On his account, US Secretary of State Anthony Blinken said on Wednesday that a provisional Afghan cabinet was not the inclusive government the Taliban had vowed and that the Islamist group needs to earn international legitimacy.

The Taliban leaders occupied all top positions in the government announced on Tuesday, while an associate of the group’s founder was named Prime Minister and the new interior minister is on a US terrorist wanted list.