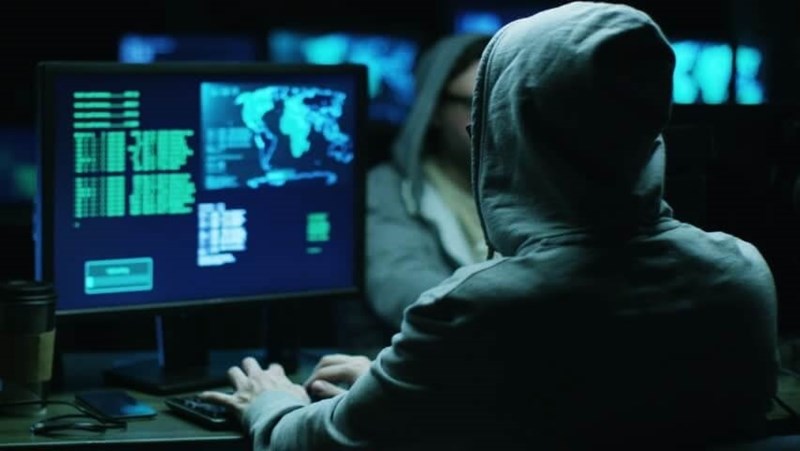 Israeli media reported that a hacker exploited a cyber-vulnerability on the Israeli Bar Ilan University website, resulting in leaked data which included personal information about university students and professors such as names, email addresses, encrypted passwords, and user accounts.

According to Israeli media, among the professors were Israeli intelligence agents, and military and police officers.

Furthermore, a reporter from Israeli Channel 12 divulged that the cyber security flaw was exposed about a month ago when a hacker addressed the university informing them that their server had been hacked.

The reporter added that the network and personal data were seized and would only be restored if a ransom is paid to the hackers.

The ransom was not paid, and the personal data of students was leaked on Facebook in an excel spreadsheets on Friday.