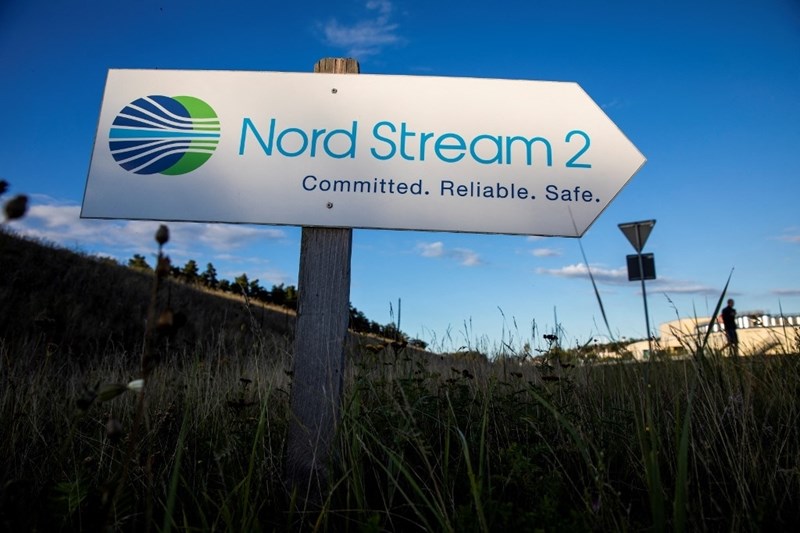 The Energy giant Gazprom has announced the completion of the Nord Stream 2 gas pipeline.

Chairman of the Management Committee Alexei Miller announced that “the construction of the Nord Stream 2 gas pipeline was fully completed”.

Specialist technicians on the Russian pipelay barge Fortuna welded together the very last pipe section of the Nord Stream 2 Pipeline.

The pipe, numbered 200,858 for the massive twin-pipeline project, was lowered onto the seabed in German Baltic Sea waters, according to the company.

The section of the pipe that runs to the German shore will then be connected to the section that comes from Danish Baltic waters, it added.

Furthermore, operator Nord Stream 2 said that the new pipeline will be able to transport 55 billion cubic meters of gas per year, enough to supply 26 million households.

The United States has strongly opposed the project, imposing sanctions on the participants.

On her account, the Spokeswoman for Russia’s Foreign Ministry, Maria Zakharova, was quoted saying that Russia views “such hostile actions by the Biden administration as dictated by a lack of political will and an unwillingness to build US-Russian relations on a partnership basis.