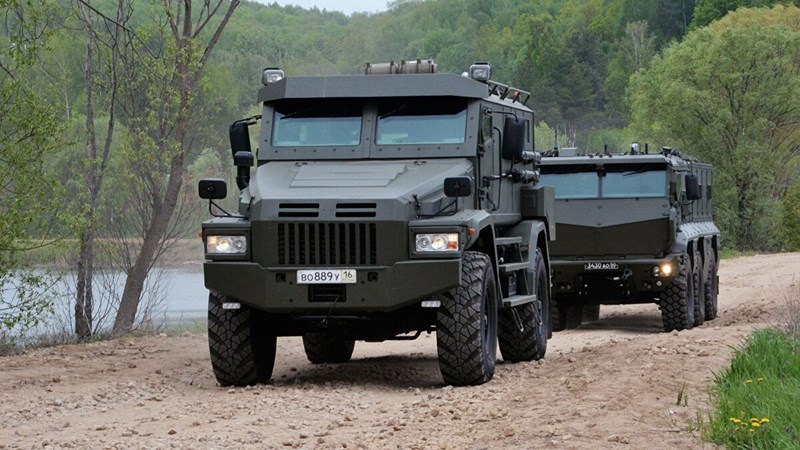 Russia sent 12 armored vehicles and an array of military equipment to Tajikistan as Moscow looks to shore up its Central Asian ally that neighbors Afghanistan, the Russian Defense Ministry said on Saturday.

Moscow has held military exercises in Tajikistan, where it expanded hardware at its military base, which is Russia’s biggest in a foreign country, since the US withdrawal from Afghanistan and the Taliban’s lightning takeover.

“Against the backdrop of growing instability near Tajikistan’s southern border, we are working together to ensure the security of our states,” a Defense Ministry statement said.

The Ministry also announced that “the transfer of hardware, which also includes close combat equipment and protective gear, will modernize and significantly enhance Tajikistan’s military capabilities.”

Russia is worried about the potential for fallout in the wider region and the possibility of Islamist militants infiltrating Central Asia, which Moscow sees as its southern defensive buffer, according to Reuters.

Yesterday, Russian Deputy Foreign Minister Sergei Ryabkov expressed fear of Central Asia turning into a haven for terrorism and terrorist activity amid the uncontrolled flow of refugees from Afghanistan.

It is worth noting that Tajikistan’s border with Afghanistan stretches 1,344 km, and much of it is mountainous and hard to surveil.