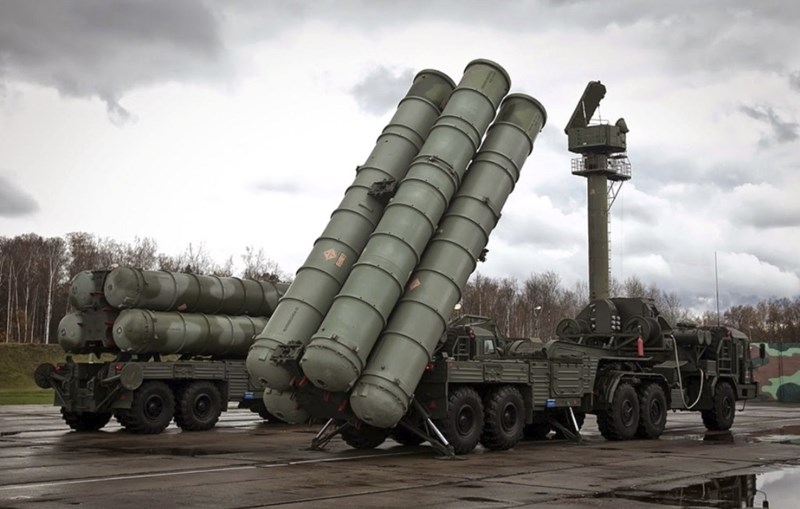 Belarus to Purchase S-400s from Russia

Lukashenko announced that Belarus is negotiating the purchase of Russia’s S-400 air defense systems, noting that Russian President Vladimir Putin has disclosed information to him during their talks in Moscow this week on the more modern S-500 systems, which can use ballistic missiles.

This week, Russia and Belarus are holding massive joint military exercises, over 9 regions in Belarus, western Russia, and the Baltic Sea.

NATO officials have warned that the exercises, which coincide with a massive Russian military mobilization on Ukraine’s border earlier this year, increase the risk of accidents or miscalculations that could ignite a crisis.

It is worth noting that the S-400s are air defense missile systems with a long-range and superior ability to pursue multiple targets at the same time. They are designed to destroy aircraft, strategic and tactical missiles, ballistic missiles, hypersonic targets, and any other airborne munition.

The system has a range of 400 km and is capable of destroying targets at altitudes of up to 30 km. The S-400 entered service with the Russian Army in 2007.