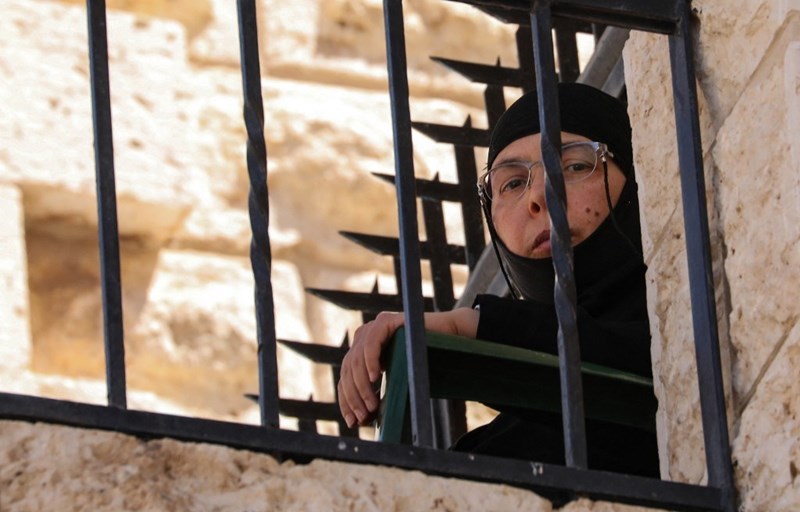 The Lebanese army arrested a member of the al-Nusra Front in the town of Majdal Anjar, central Bekaa, who had participated in the kidnapping of the Maaloula nuns in Syria in 2013.

The Army indicated that the detainee, nicknamed Abu Inad, partook, alongside his group, in several battles in the al-Qalamoun outskirts and in the Battle of Arsal in August 2014.

The Army announced seizing books of the aforementioned organization, binoculars, 4 cell phones, 3 cameras, and a khaki military uniform were seized from the detainee’s house.

It is worth mentioning that in March 2014, the kidnapped 13 nuns and their 3 assistants were released after long negotiations conducted by the Director-General of the Lebanese General Security, Abbas Ibrahim, with the kidnappers.