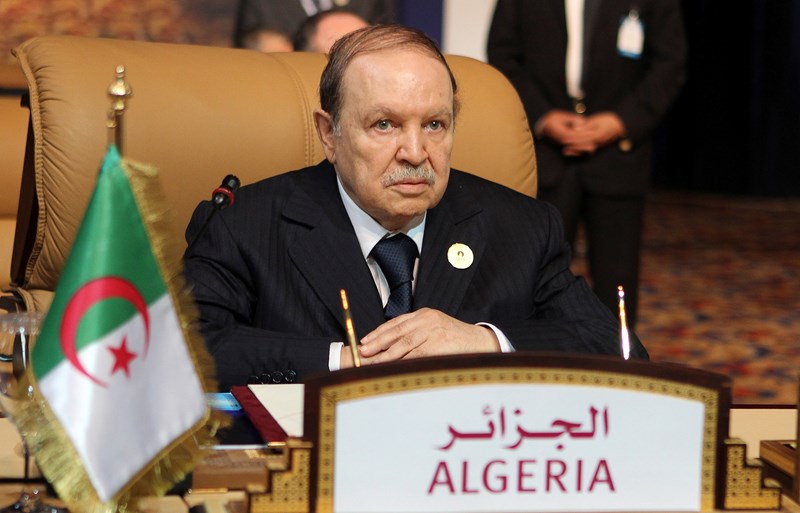 The former president of Algeria, Abdelaziz Bouteflika, has died at the age of 84, as announced by the Algerian state television.

Bouteflika had ruled Algeria for 20 years since 1999. He was forced to relinquish power following pressure from a popular movement that rose to reject his candidacy for a fifth term. At the time, the popular demand was supported by army generals led by the late Chief of Staff Ahmed Gaid Salah.

Bouteflika assumed the presidency in 1999

Since his resignation, Bouteflika has been living out of sight in isolation in his medically equipped residence in Zeralda, in western Algiers. The former president died living in the shadows for more than two years, during which he made no public appearance, with nearly nothing known about him since then.

In 2019, he ran for a fifth term despite an illness that left him paralyzed six years earlier, depriving him ultimately of the ability to speak.

His resignation became inevitable after weeks of mass demonstrations against him running for a fifth term. He announced his resignation after the army, which supported his rise to power, asked him to do so.

Bouteflika joined the ALN at age 19

Bouteflika was born on March 2, 1937, in Oujda, Morocco, into a family that hails from Tlemcen in northwestern Algeria. At the age of 19, he joined the National Liberation Army that was fighting against French colonialism back then.

At the time of Algeria’s independence in 1962, he was only 25 years old. He held the position of Minister of Sports and Tourism, before becoming the Minister of Foreign Affairs until 1979.