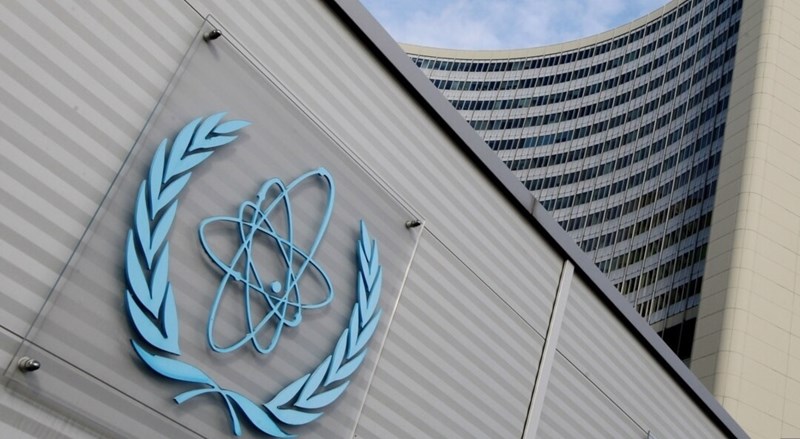 Syria stressed that “Israel” remaining outside the Treaty on the Non-Proliferation of Nuclear Weapons (NPT) “represents a grave danger to regional and international peace and security.”

Syria’s Permanent Representative to the United Nations and other international organizations in Vienna, Hussein Khaddour, stated in a statement published by SANA that with the Israeli occupation entity with all its nuclear capabilities remaining outside the framework of the NPT and the comprehensive safeguards agreement with the IAEA poses a grave danger to the non-proliferation system.

Khaddour’s statement came during the September session of the International Atomic Energy Agency (IAEA) Board of Governors in Vienna.

He pointed out that the rejection of the Israeli entity of all the initiatives calling for the establishment of a nuclear-weapon-free zone in the Middle East threatens security and stability in the region. “Isreal’s” continued refusal to subject its nuclear facilities to IAEA safeguards renders it a threat to regional and international peace and security.

Khaddour stressed that his country has fulfilled its legal obligations under the Comprehensive Safeguards Agreement and the NPT and carried out all requests on time.

The Permanent Representative also valued the joint statement issued after the Agency’s Director General visited Iran, describing this move as a qualitative step in the course of resolving unsolved issues. He expressed his hope that the Agency continue carrying out the tasks entrusted to it with full impartiality, independence, objectivity, and professionalism and not fall prey to external pressures targeting sovereign countries.

Al-Jaafari: “Israel” should be compelled to join the NPT

It is noteworthy that the former Permanent Representative of the Syrian Arab Republic to the United Nations, Bashar al-Jaafari, has repeatedly called for pressuring “Israel” and compelling it to join the NPT Treaty as a non-nuclear party and to subject all its nuclear facilities and activities to the control of the IAEA.