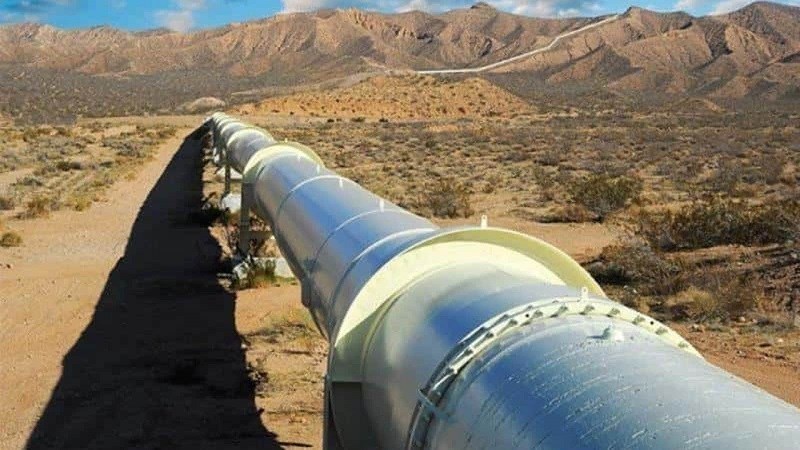 ISIS claimed responsibility for Friday’s attack on the power plant in Deir Ali, south of the Syrian capital of Damascus.

The terrorist group announced through Telegram its responsibility for the attack that led to widespread power outages in several Syrian provinces. The group’s statement said that its militants were able to lace the gas pipeline that links the Tishreen thermal plant to the Deir Ali power plant with explosives and blow it up.

Syrian Electricity Minister Ghassan al-Zamil announced on Friday that one of the Deir Ali power plant’s gas pipelines was attacked, taking it out of service and causing a blackout.

Syria’s SANA news agency also quoted the Syrian Electricity Minister as saying that technical teams are working to fix the malfunction, and that electricity will be restored as soon as the issue is addressed.