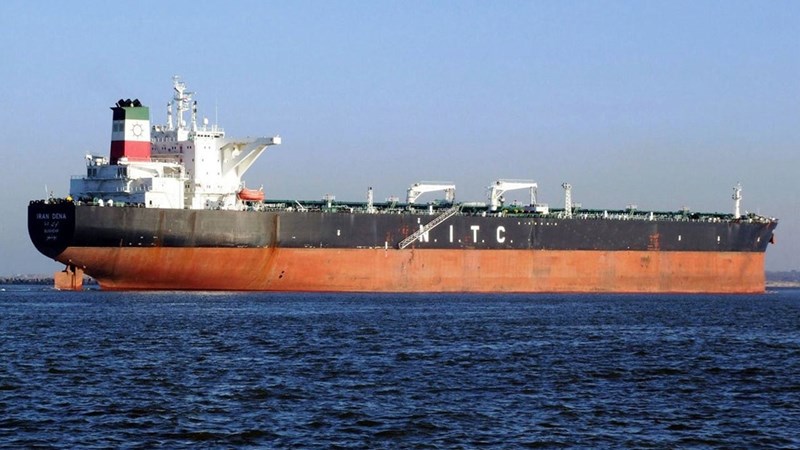 A statement issued by Hezbollah’s media relations office announced today, the arrival of the second ship loaded with diesel from Iran to the port of Baniyas on the Syrian coast, to enter Lebanon by tankers within days.

Earlier, the fourth convoy of diesel tanks, which was brought by Hezbollah from Iran, crossed the Syrian border toward Lebanon.

Last week, three convoys of diesel tankers that Hezbollah brought from Iran arrived to the Lebanese people, after crossing the Syrian borders.

In this context, the head of the Loyalty to the Resistance Parliamentary Bloc, MP Muhammad Raad, said that the decision to bring Iranian fuels into Lebanon is “patriotic par excellence,” adding that the decision of the Secretary-General of Hezbollah, Sayyed Hassan Nasrallah, to introduce these fuels broke the siege, and affirmed the ability of Resistance national deterrence.

Last week, the Secretary-General of Hezbollah, Sayyed Hassan Nasrallah, set the date for the transfer of oil derivatives to the Lebanese Bekaa. He also saw that all bets, which doubted the fulfillment of the promise and hoped that the Israelis would target the ships, had failed.

It is worth noting that Lebanon is witnessing a fuel crisis that has paralyzed its various vital and basic sectors.