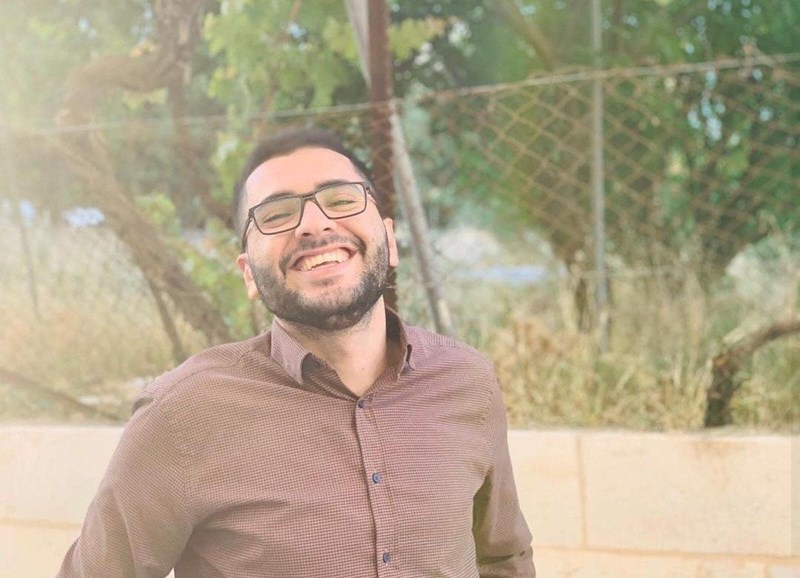 The family of Palestinian prisoner Miqdad al-Qawasma, who has been on hunger strike for 65 consecutive days, warned that he had entered the stage of critical danger.

According to the family, their son suffers from bradycardia and has refused to take medications for the past four days.

The Palestinian Prisoners Club previously stressed that no serious solutions exist to the issue of the six prisoners who are on hunger strike, as they face difficult health conditions.

The six prisoners who are continuing their hunger strike are prisoner Kayed Fasfous, who has been on strike for 72 days, Miqdad Al-Qawasma for the 65th consecutive day, Alaa Al-Araj for the 44th day, Hisham Hawash for the 39th day, prisoner Raiq Bisharat for 34 days, in addition to Shadi Abu Akar who just entered his 31st day.

Just yesterday, freed prisoner Hussein Masalmeh was martyred after the occupation neglected his treatment during his imprisonment, letting cancer ravage his body until it reached a critical stage.

The mistreatment of Palestinian prisoners and violations of international laws for prisoners’ rights by “Israel” has been a staple of occupation prisons and is constantly worsening.