Home Politics FBI: Murder and Manslaughter Rose by 30 Percent in the US 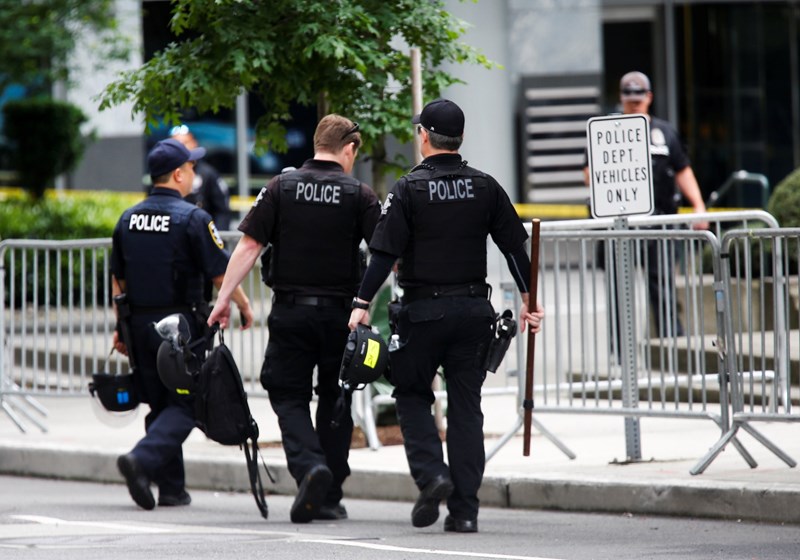 The number of “murders and manslaughter” in the US rose by nearly 30% in 2020, according to the Federal Bureau of Investigation in its annual crime report on Monday.

According to the report, violent crimes in the US rose for the first time in four years. Some experts attributed the increase to several reasons, such as repercussions of COVID-19, changes in policing, and increased gun sales.

Justin Nix, an associate professor of criminology and criminal justice at the University of Nebraska in Omaha told the Washington Post that there’re “no real surprises” in the published data.

However, Daniel Webster, director of the Johns Hopkins University’s Center for Gun Violence Prevention and Policy, mentioned that gun sales are not necessarily the cause of the booming percentages.

Killings rose by 29.4% in 2020 compared to 2019, which is the largest annual increase since the US government began compiling national figures in the 1960s.

It is worth mentioning that collected data showed that armed violence, which makes up the highest percentage of homicides, increased to reach 76% of total crimes in 2020, compared to 73% in 2019.