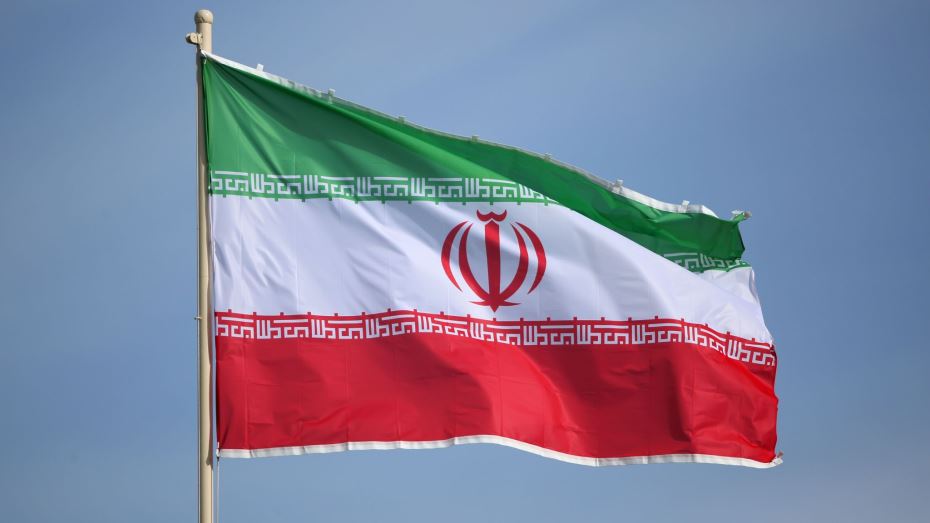 TEHRAN (FNA)- Iranian Foreign Ministry Spokesman Saeed Khatibzadeh underlined that the Islamic Republic has and will always play a constructive role in the region as an anchor of peace and stability.

“In my address before Normandy World Peace Forum and in my meetings with French counterparts, press & think tanks, I emphasized Iran’s commitment to dialogue & diplomacy as the only way forward,” Khatibzadeh tweeted while Referring to his visit to France.

“As anchor of peace & stability in our region, Iran will always play constructive role,” he added.

In relevant remarks on Saturday, Khatibzadeh who has traveled to Paris to take part at the Normandy World Peace Forum had earlier in an interview with the French daily, Le Monde in response to a question on recent remarks of Iranian foreign minister in New York said that what the Iranian foreign minister said in New York is the same thing that ever since the new government took charge has been said and heard.

Iran peace TEHRAN World
Previous ArticleSub deal ignites heated nuke debate in Australia
Next Article Belarus’ opposition wanted the country to turn towards the West. Instead, Minsk is more dependent on Russia than ever before