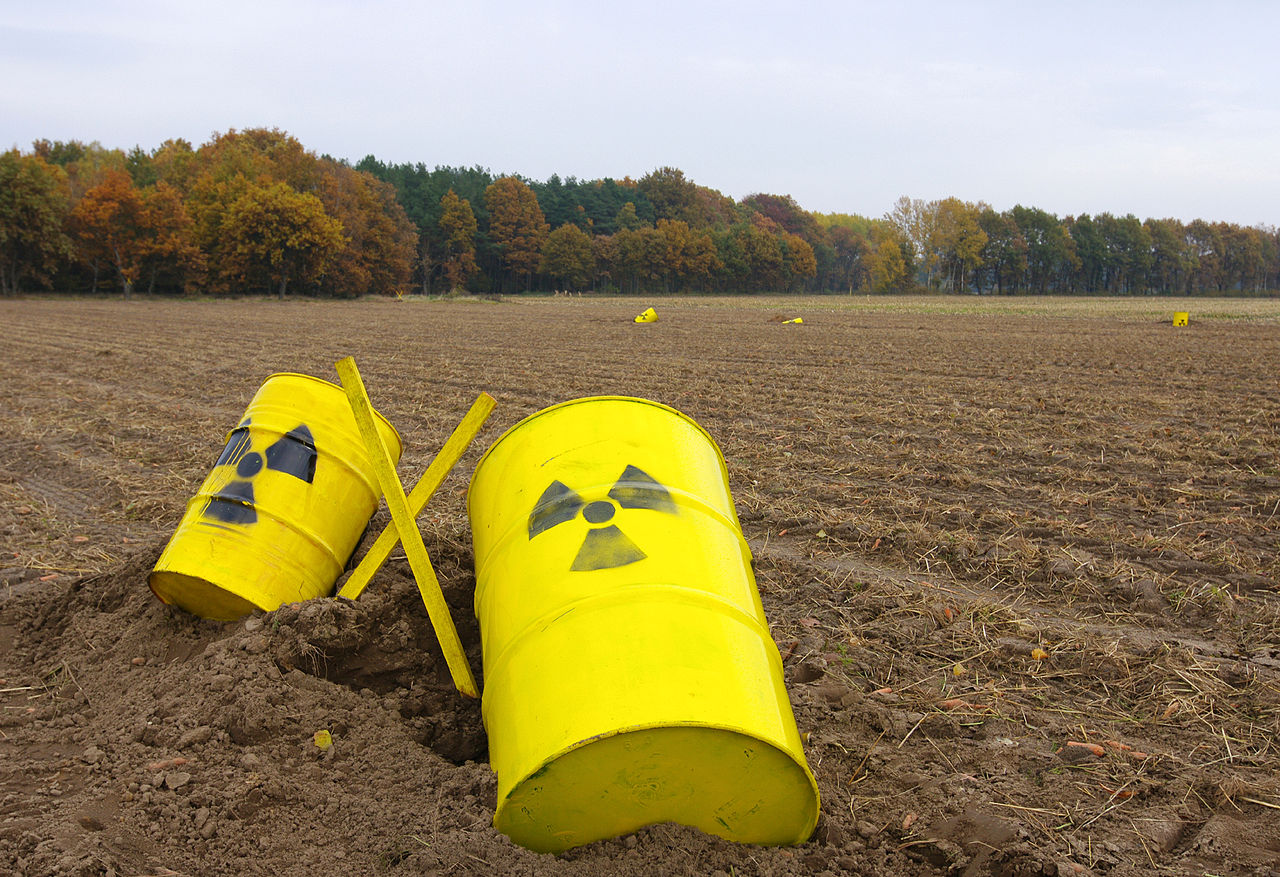 PERTH – When the US first shared plans for nuclear-powered submarines with the UK in the 1950s, at a time when nuclear power stations were also being built in both nations, uranium-rich Australia had neither.

The ANZUS treaty, forged with New Zealand and the US after World War II, included defense cooperation provisions, but never that level of top-secret exchange.

Yet the idea of developing nuclear power has never quite gone away in Australia. Australia already has a small research reactor and the 60-year-old Australia Institute of Nuclear Science and Engineering.

Segments of the Coalition government in Canberra have pushed the nuclear energy option since at least 2018 as a way to build large-scale baseload power as older coal-fired stations are shut down and not replaced.

Politicians have argued renewable power will not be enough, while batteries do not yet have capacity as a baseload. And, they argue, Australia’s abundant uranium deposits would make the move to nuclear viable and cost-effective.

Outside of those fundamentally opposed to nuclear power on moral and safety grounds are those who believe the technology gap will be closed long before even a small-scale modular nuclear reactor can be built.
For both sides, the announcement of the new AUKUS treaty, which will see US nuclear submarine technology transferred to Australia as part of a new security deal between the three nations, would seem to suggest a significant step towards the development of nuclear power.

But Prime Minister Scott Morrison has so far been clear that it is not.

“The first major initiative of AUKUS will be to deliver a nuclear-powered submarine fleet for Australia,” Morrison said on September 16.

“Over the next 18 months, we will work together to seek to determine the best way forward to achieve this. This will include an intense examination of what we need to do to exercise our nuclear stewardship responsibilities here in Australia.”

The country is, however, one step closer to housing a large-scale radioactive waste dump that some suggest could also be used for nuclear waste.

Minister for Natural Resources and Northern Australia Keith Pitt issued an invention to declare South Australia’s Napandee the new site for a national nuclear waste management facility in mid-August after already noting the geologically stable area as a preferred location.

Issuing the declaration began the legislative process for the government to acquire the site, near the town of Kimba.

South Australia has long been the leading state contender for this type of facility; it is also where the new fleet of nuclear submarines could be built, stratospheric technical challenges notwithstanding.

After political wrangling when the Barracuda deal was signed with the French, it was agreed a large portion of those subs would be built in Adelaide. Whether residents decide they would like the nuclear subs to be assembled close to town is a question for later.

The facility will largely hold medical waste and other low-level and intermediate-level waste. At present, the same stuff is spread over 100 locations.
Politicians from former prime minister Bob Hawke to former right-wing independent South Australian senator Cory Bernardi, who quit the Liberals to go out on his own then lost, nearly causing a spill along the way, have seen the value in importing other nation’s nuclear waste.

The logic of a place with few seismic events, or even Hawke’s assertion it would benefit “traditional owners” via revenue, did not get approval from the wider public.

“The Australian government has followed a rigorous process over six years, working with local communities and carrying out technical studies,” Pitt said then, claiming more than 60% of local residents were in favor of the dumpsite.

It is a long way off from storing any waste from Australia’s submarines, given they have not been built and it will be 18 months of study between the three signatories to the new treaty before a plan of how to transfer the technology is made. Some analysts have suggested it will take well over a decade before the first sub is built and ready to take to the sea.

The most likely candidate is the Virginia-class sub, which is far larger than the diesel-powered Barracudas Australia signed up to buy from France in a A$90 billion (US$64.9 billion) deal.

While Australia’s uranium – now enjoying a high spot price and large-scale buy ups as some of the long-term contracts that make up most of its trade are close to an end or need to be renewed – would not just be a good supply for the subs.

On the other side of the fence are the Greens – with some already calling the subs a floating Chernobyl – and their founder Bob Brown, who has said the sub deal is a sneaky way for Australia to move a step closer to going nuclear without the referendum needed to reverse a 1983 ban on actual nuclear power.

Australia is the only G20 nation where it is banned. In 2019, Australia announced it would hold a parliamentary inquiry into nuclear energy.

“Nuclear energy has evolved since it was last seriously considered in Australia,” Queensland Liberal National parliamentarian Ted O’Brien, head of the standing committee on environment and energy, said in a statement then.

“This inquiry will provide the opportunity to establish whether nuclear energy would be feasible and suitable for Australia in the future, taking into account both expert opinions and community views.”

Two years ago Australia was still largely against the idea, especially if any of the purported newfangled small modular reactors were to be built close to their own homes. That despite the upsides of emissions-free baseload power that could make use of Australia’s own minerals.

The most recent national budget, which allocated varied funds for gas development, renewable energy, hydrogen development, carbon capture and storage, did not look in the direction of nuclear power.

And despite both political sides seeing Morrison’s sub decision as a tacit step towards reversing the nuclear ban, the prime minister is holding strong to his denial, telling a radio station the day after the AUKUS announcement “there’s no reason for Australia to need to.”