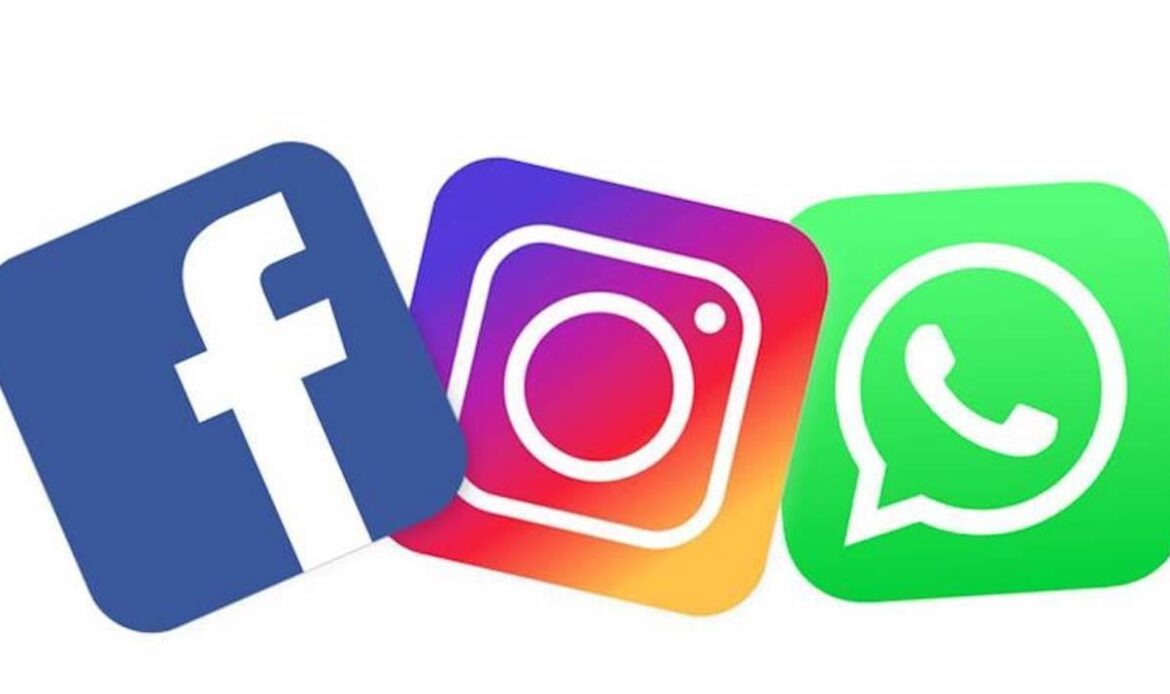 Facebook and its Instagram and WhatsApp platforms were hit by a massive outage Monday, impacting potentially tens of millions of users as the social media giant faces fallout over its effect on teens and misinformation.ADVERTISING

Tracker Downdetector was showing outages in heavily populated areas like Washington and Paris, with problems being reported from around 1545 GMT.

“We’re aware that some people are having trouble accessing our apps and products,” Facebook spokesman Andy Stone said on Twitter.

Users trying to access Facebook in affected areas were greeted with the message: “Something went wrong. We’re working on it and we’ll get it fixed as soon as we can.
Instagram and friends are having a little bit of a hard time right now, and you may be having issues using them. Bear with us, we’re on it! #instagramdown

The outage comes a day after a whistleblower went on US television to reveal her identity after she leaked a trove of documents to authorities alleging the company knew its products were fueling hate and harming children’s mental health.

Frances Haugen, a 37-year-old data scientist from Iowa, has worked for companies including Google and Pinterest — but said in an interview with CBS news show “60 Minutes” that Facebook was “substantially worse” than anything she had seen before.

The world’s largest social media platform has been embroiled in a firestorm brought about by Haugen, with US lawmakers and The Wall Street Journal raising sharp criticism of the network.

“I think that finally now policymakers, maybe the White House, other leaders can look at someone like Frances Haugen and say… ‘It’s now incumbent upon us, Facebook will not fix itself,'” said Nora Benavidez, a Facebook accountability expert.

Facebook’s vice president of policy and global affairs Nick Clegg vehemently pushed back at the assertion its platforms are “toxic” for teens, days after a tense, hours-long congressional hearing in which US lawmakers grilled the company over its impact on the mental health of young users.

Haugen, the whistleblower, is herself set to testify Tuesday on Capitol Hill over Facebook and Instagram’s impact on young people.

Davis told lawmakers that a survey of teens on 12 serious issues like anxiety, sadness and eating disorders showed that Instagram was generally helpful to them.

Yet, Senator Richard Blumenthal read aloud excerpts from company documents he said were leaked to lawmakers by a Facebook whistleblower that directly contradicted her.

“Substantial evidence suggests that experiences on Instagram and Facebook make body dissatisfaction worse,” he said, adding the finding was not a disgruntled worker’s complaint but company research.

The enterprise has been under relentless pressure to guard against being a platform where misinformation, hate and child-harming content can spread.

Legislators have struggled to pass new rules that would update online protections in decades-old laws crafted long before social media even existed.