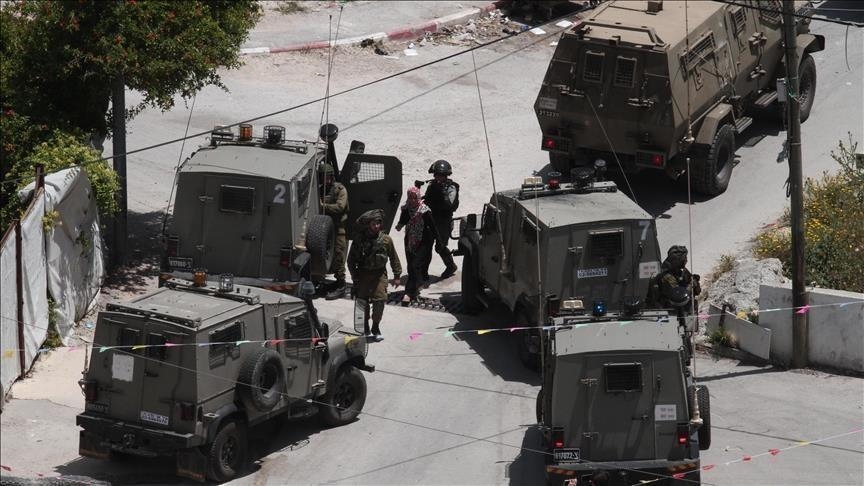 Israeli Security Chiefs: Increasing the Exposure of our Bases Danger to “Israel”

Israeli media agencies quoted former senior officials in the Israeli occupation’s security establishment as ‘concerned’ about the exposure of their secret bases via satellite.

“Anyone who knows how to decipher satellite images can obtain information about valuable strategic or military targets in Israel and anywhere in the world,” Yedioth Ahronoth (Ynet) newspaper reported.

The newspaper noted that “former senior officials in the security establishment are concerned about allowing US companies to increase the accuracy of satellite images on map sites, and thus erase secret bases and sites.”

The newspaper added that the former head of the National Security Council of the occupation, Major General Giora Eiland confirmed that “information that appear to be unclassified makes Israel very exposed to the enemy.”

Also, on the “free MapBox website, you can see the reactor in Dimona, as well as the large and central bases,” according to the newspaper, which added that this became possible after “the administration of Donald Trump signed an order allowing the resolution of Israeli satellite images to be increased from 2.0 (each pixel represents two meters) to 0.4.”

Ynet also pointed out that the former head of the Security and Political Department in the Ministry of Defense, Major General Amos Gilad, considered this matter a “real danger to Israel,” stressing that “any party with the ability to decipher or read satellite images can obtain valuable strategic or military targets in Israel and anywhere in the world, without the need for its own system.”

The newspaper added that former Mossad chief Danny Yatom also believes that “the danger in increasing the accuracy of the image lies in collecting intelligence information,” clarifying that as a result of the increased resolution, the enemy can stare through the satellite at objects he previously could not see.”
Ynet quoted Major General (Reserve) Yaakov Amidror, who also served as the former head of the National Security Council, as noting that “there are 3 types of risks in increasing the accuracy of satellite images: the first risk is that when it comes to an accurate weapon or a weapon that can turn into accurate in the hands of our enemies, as long as they have a sharper picture of a target, they can aim better at accurate targets and be able to cause more damage.”

He continued, “the second danger is related to the installations that have hitherto been hidden; one could not tell what was or was not inside those installations. However, once highly accurate images are available, the enemy will better analyze what is depicted.”

The third danger, according to Amidror, is “making the various equipment more exposed; once a high-resolution image is available, it would be difficult to hide them, and everything will be exposed.”