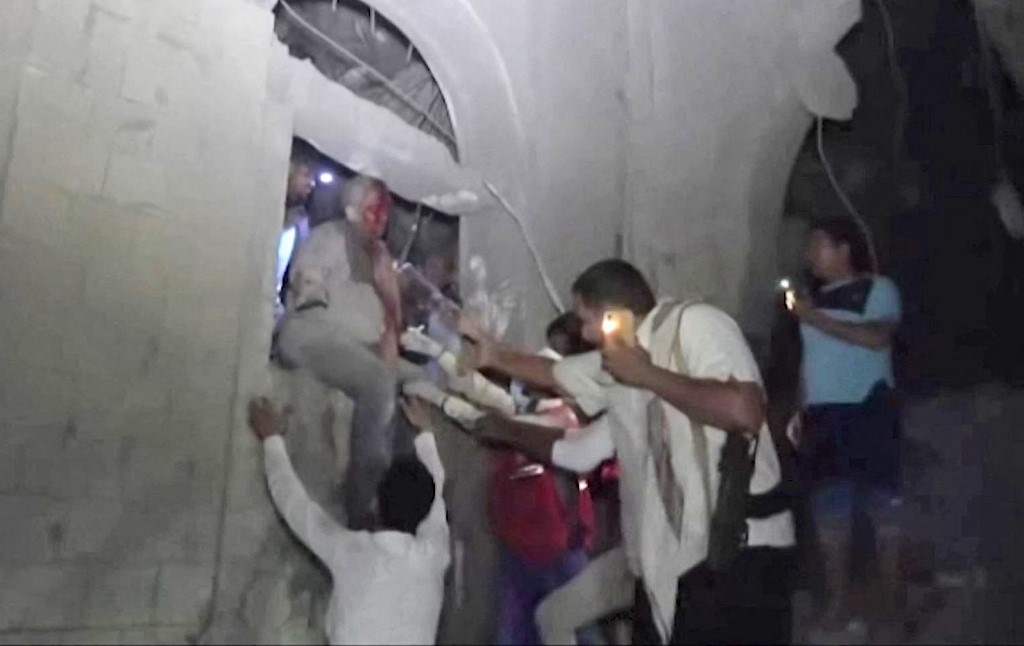 Western humanitarian organizations, led by the Norwegian Refugee Council, denounced the massacres committed by the Saudi-led coalition in Saada, Hudaydah, and Sanaa.

The Norwegian Presidency of the UN Security Council condemned the recent airstrikes of the Saudi coalition on Yemen.

“It’s not acceptable,” Norway’s Ambassador to the UN, Mona Juul, said of the strikes, calling for “de-escalation and restraint”.

Dozens of victims under the rubble

For his part, the Director of the Office of the Humanitarian Affairs Officer in Saada, Majd Al-Din Al-Razhi, told Al Mayadeen that there are dozens of victims under the rubble till now.

Al-Razhi said international organizations were called on to inspect the massacre site to witness the horror of the crime, stressing that the organizations have not responded yet to the invitation.

“Hysteria” of the losing side

Violet Dagher, president of the Arab Committee for Human Rights, said the recent massacre indicates the “hysteria” of the losing side, in reference to the Saudi-led coalition.

In an interview for Al Mayadeen, Dagher said that the Saudi-led coalition’s aim is to lay hands on Yemen, but will not achieve that, indicating that the coalition’s failure to achieve its goals leads to more of its crimes.

Dagher considered that the current stage is creating new balances that will restore the rights of Yemenis, underlining that “Israel” is running the war on Yemen behind the scenes.

She also highlighted that there are double standards when it comes to international humanitarian law, noting that some organizations are directed on the ground by the US and European countries.

In a statement, the UN Security Council equated the Saudi-led coalition massacres to Operation Yemen Hurricane and said it condemned the Operation on Abu Dhabi, describing it as a “heinous terrorist” attack.

In response, Yemeni Ansar Allah movement Spokesperson Mohammad Abdul Salam considered the Council’s statement “an encouragement to the aggressor to continue his aggression and siege on Yemen, and a cover to commit more brutal massacres, as happened in Al-Hudaydah and Saada prison.”

Al Mayadeen‘s correspondent reported on Friday that more than 60 martyrs and 120 wounded fell on Friday as a result of Saud-led coalition airstrikes on the central prison in Saada, with the death toll still increasing.