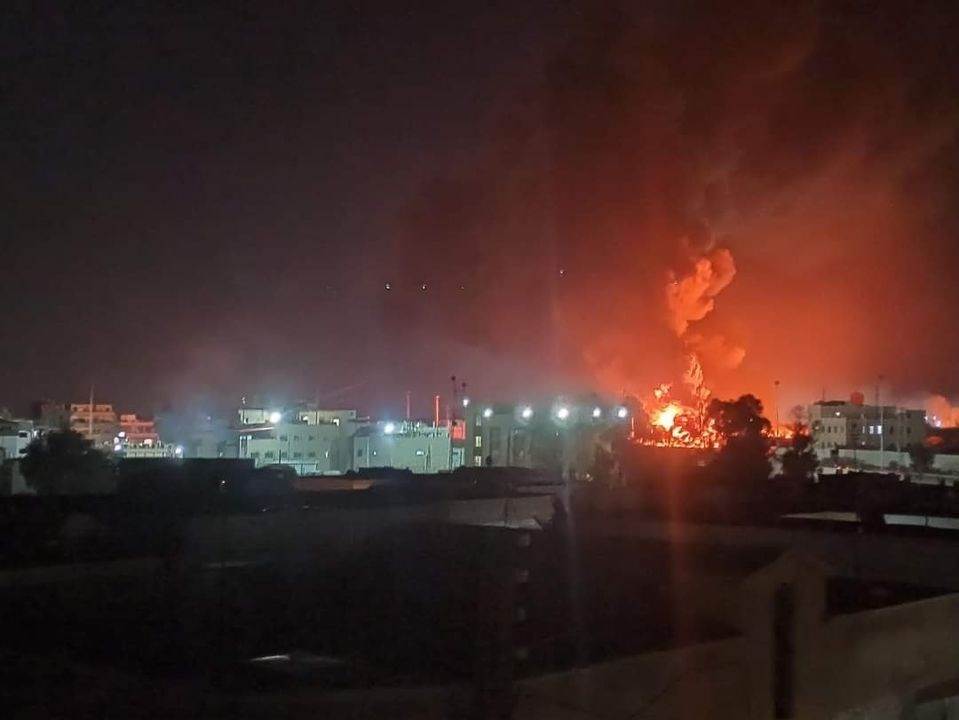 Close to 550 ISIS terrorists surrendered to SDF forces after the prison break in the Syrian city of al-Hasakah.

More than 500 ISIS terrorists have surrendered to the Syrian Democratic Forces (SDF) after the Al-Sinaa prison break that took place last Thursday in Syria’s Al-Hasakah.

Close to 250 terrorists had barricaded themselves in a building following the prison break.

This morning, they surrendered to SDF forces who raided the building, raising the tally to 550. 300 ISIS terrorists had previously been captured on Monday.

ISIS began its attacks on Thursday when two car bombs exploded in front of the gates of Al-Sinaa prison for ISIS detainees, south of Al-Hasakah.

Sources reported to Al Mayadeen “hearing explosions and the sounds of heavy gunfire after the two booby-traps exploded in the vicinity of Al-Sinaa Prison.” The sources added that “the prison was attacked by ISIS cells after detonating the two car bombs.”

Several tanks parked in front of the prison were targeted, which led to the burning of three tanks, amid fear and panic in the surrounding neighborhoods.

A later statement was issued confirming that with the support of the SDF, the insurgency by ISIS terrorists inside Ghweran prison was controlled.

ISIS members burned blankets and plastics inside cells in an attempt to cause chaos, and the terrorists who attacked the prison from outside the walls of the prison fled to Al-Zohour Neighborhood near the prison and hid in civilian homes.

It is noteworthy that the SDF currently has nearly 12,000 ISIS militants from 50 different countries detained in several detention centers in Al-Hasaka, Qamishli, and Malikiyah.

About 2,500 ISIS families are also detained in the Al-Hol and Roj camps in the countryside of Al-Hasakah, due to most countries’ failure to repatriate citizens affiliated with ISIS.