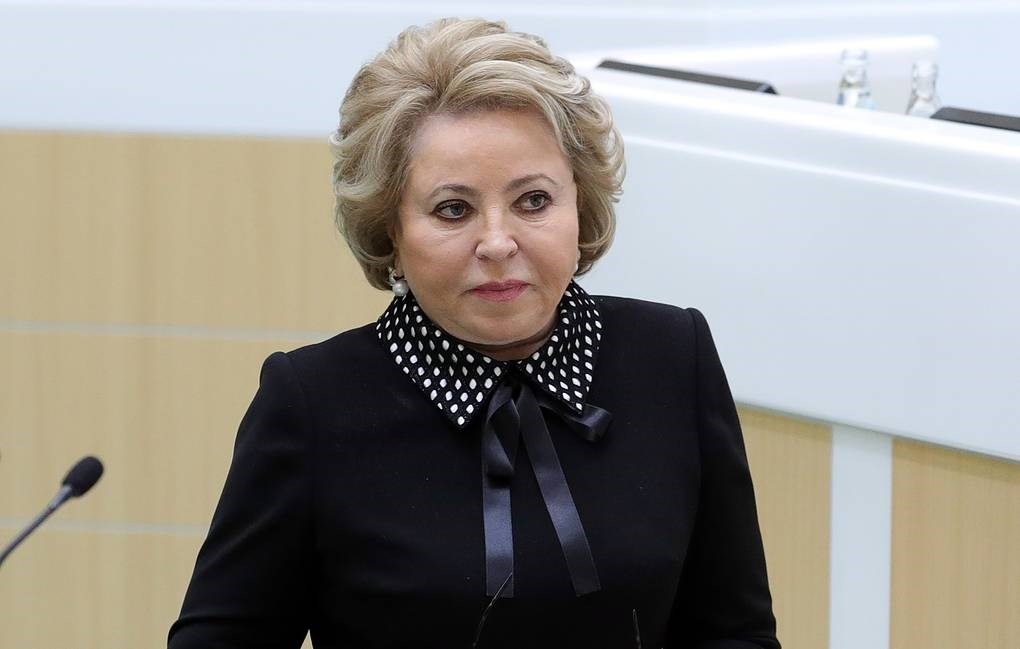 Senior Russian official confirms that the West accuses Russia of “planning an invasion of Ukraine”, and points out that the West’s attempts to destabilize the situation in Russia’s neighboring countries persist.

Chair of the Federation Council of the Federal Assembly of Russia Valentina Matviyenko affirmed that the West’s efforts to destabilize the situation in Russia’s neighboring countries continue, stressing that accusing Russia of planning an invasion against Ukraine is a baseless allegation.

Matviyenko added that “the year began with some really dreadful international events. The world continues to be in a state of fear and instability; unfortunately, attempts to destabilize the situation continue.”

It is worth mentioning that Russia has repeatedly denied the Western allegations of intending to invade Ukraine, and Moscow’s Foreign Intelligence Service accused the US State Department of spreading false information about the alleged troop buildup.