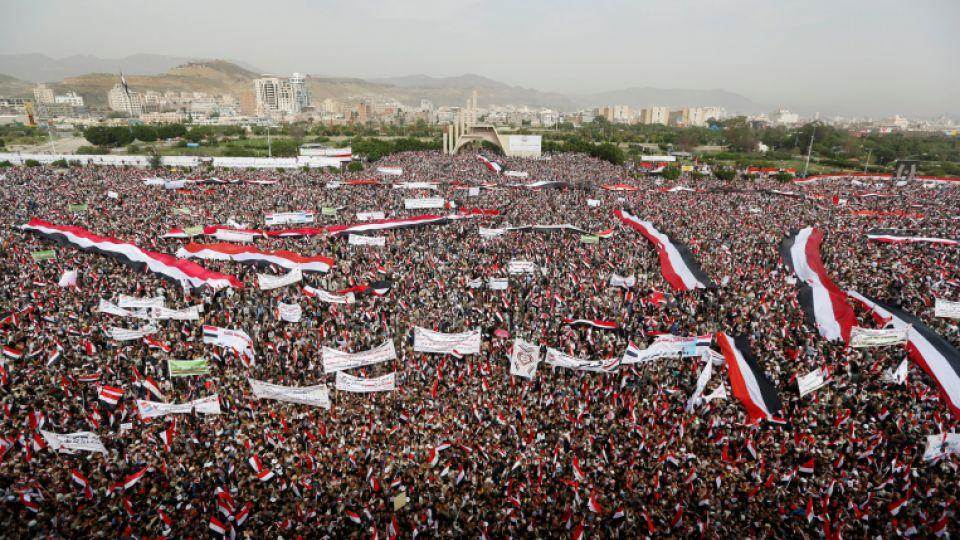 Seeking the security of its own interests, “Israel” looks to make Biden reconsider designating Ansar Allah as a terrorist organization.

Upon the UAE’s request, “Israel” is pressuring the Biden administration to designate Ansar Allah, Yemen’s popular army forces, as a terror group, according to two sources familiar with the topic.

With the increasingly tense situation following Ansar Allah’s retaliation against the Saudi-Emirati coalition’s massacres in addition to a series of operations, the UAE and allies are scurrying to look for ways to deter Yemeni retaliation, ramping up their lobbying efforts to designate Ansar Allah as a terrorist organization.

Of course, it is in Israeli interest to deter Yemeni resistance, working with Abu Dhabi over the years to secure geopolitical advancements, including the Strait of Bab El-Mandeb and the Socotra island.

Explicitly, an Israeli official said, “We’re not doing this only for the Emiratis. We believe such a step is in everyone’s interest.”

Israeli media previously discussed the Ansar Allah’s operational capabilities. Haaretz considered that some of Yemen’s missiles and drones have an attack range that can reach “Eilat”, despite the distance being over 2000 km.

The paper explored the Yemeni armed forces’ threats of “Israel” being Ansar Allah’s next target, noting that this would be highly unlikely to happen soon, but the security establishment is still taking the possibility into consideration.

During his final days in office, Trump designated Ansar Allah as a terrorist organization, whereas Biden reversed them as the war started to come to an end. However, he is reconsidering it, and the National Security Council is warming up to it.

However, if Ansar Allah were to be blacklisted, humanitarian aid to be sent to Yemenis will be significantly reduced.