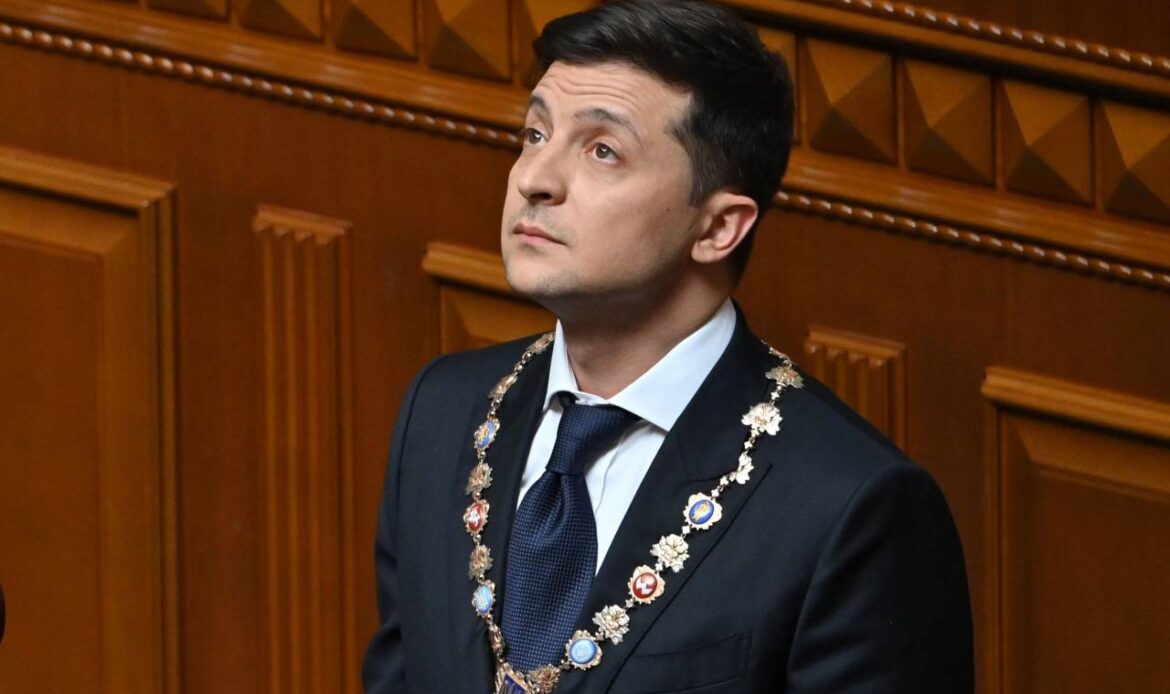 War in Ukraine, from the EU the green light for foreigners to defend Kiev

It’s the usual Western double standard. An international legion against the Russian army will be created. The wish of Ukrainian President Volodymyr Zelensky is coming true.

“All foreigners who wish to join the resistance to the Russian occupiers and protect world security are invited by the Ukrainian authorities to join the defense forces”, reads a note from the Ukrainian presidency, which specifies that a special unit will be set up under the name of “International Legion” and that potential volunteers will be able to join by going to the Ukrainian embassies of their countries.

The appeal to European citizens to join the resistance against Russia has been accepted and is indirectly supported by Western diplomacy.

It is not the first time that European fighters have joined the Kiev army. Just think of the story of the infamous Azov Battalion, the smoking gun that demonstrates the pro-Nazi orientation of some of the political and military forces that support Kiev.

The Azov Special Operations Regiment is a Ukrainian neo-Nazi military unit with military and police duties. Part of the National Guard of Ukraine and established with the primary purpose of countering the growing guerilla activities of pro-Russian Donbass separatists during the 2014 Donbass War, the ward rose to prominence following allegations of war crimes and torture.

The Azov Battalion is composed for the most part by volunteers, coming from political parties and movements linked to the Ukrainian far right and integrated by Nazi-Fascist and neo-Nazi inspired volunteers also coming from different European countries including Italy, France, Spain and Sweden.

The government of Kiev has always denied that the Azov battalion expresses ideologies similar to Nazism. Military training is linked to the National Corps, a political project created by members of the battalion, which also participates in elections and has international relations with other white supremacist groups.

The symbol of the battalion refers to the Wolfsangel, during the twentieth century it was initially adopted by the Nazis, only to be supplanted by the swastika. In the background is the black sun (Schwarze Sonne), consisting of the rotation of a series of swastikas inscribed in a circle, also inspired by the runic tradition linked to Nazi mysticism.

It is currently unclear whether the legion is already operational or whether the Ukrainian army is already training a squad of fighters. The West, which in past years has fought fiercely against Islamic foreign fighters, this time promotes the creation of combat formations to counter the military operations initiated by the Kremlin.