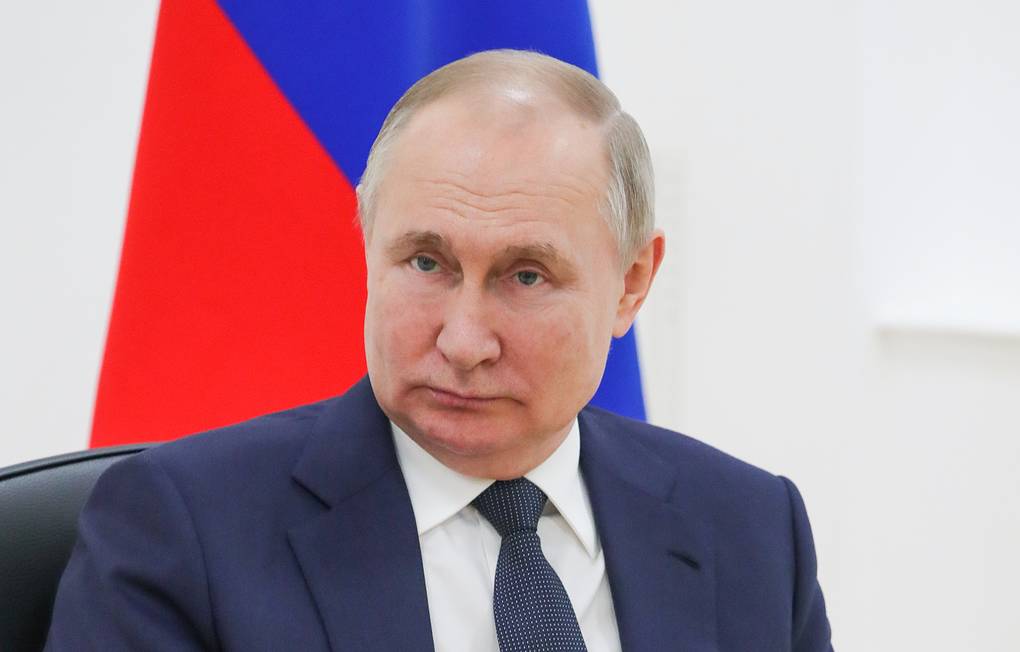 Putin assures Russia can never be isolated, nor will it ever shrink into isolation

Regardless of the onset of the 2014 restrictions, many spheres of the country’s sanctions-affected economy have come a long way, advancing by leaps and bounds, the Russian President underscored

Russia is not going to seal itself off from the rest of the world and it is ready to cooperate with all its partners who wish to do so, Russian President Vladimir Putin maintained.

“We are not going to seal ourselves off. In today’s world, it is completely impossible to fully isolate anyone, and totally impossible [to isolate] such an enormous country like Russia. Therefore, we will work with those of our partners who want to cooperate,” the Russian leader said during a meeting with Russian space industry personnel at the Vostochny Spaceport on Tuesday.

The president noted that in 1961, from a technological point of view, the USSR was in complete isolation, back then the sanctions were all-encompassing. “Despite it all, the Soviet Union was the first to launch an artificial Earth satellite, the first cosmonaut was ours, the first flight of a space station to reach the Moon was also ours, the first spacewalk was ours, the first female cosmonaut, God bless her, [Valentina] Tereshkova, was also ours,” Putin pointed out. “We did everything under conditions of complete technological isolation, and [we] achieved such colossal success. Can you really assume that today’s Russia with advanced technologies won’t be able to cultivate our space program further [until 2030]?”

The Russian head of state assured that this will be done. He reiterated that regardless of the onset of the 2014 restrictions, many spheres of the country’s sanctions-affected economy have come a long way, advancing by leaps and bounds. “Agriculture has turned into a high-technology production sphere. The volume of export has even surpassed the volume of arms sales, and significantly at that, by $10 bln,” he explained.

According to Putin, the current state of global science and technology is interrelated, yet this doesn’t mean Russia will be cut off. Cooperation will be implemented both on near and outer space and on the Moon program. He added that the development of the Vostochny Spaceport has been mapped out until 2035.