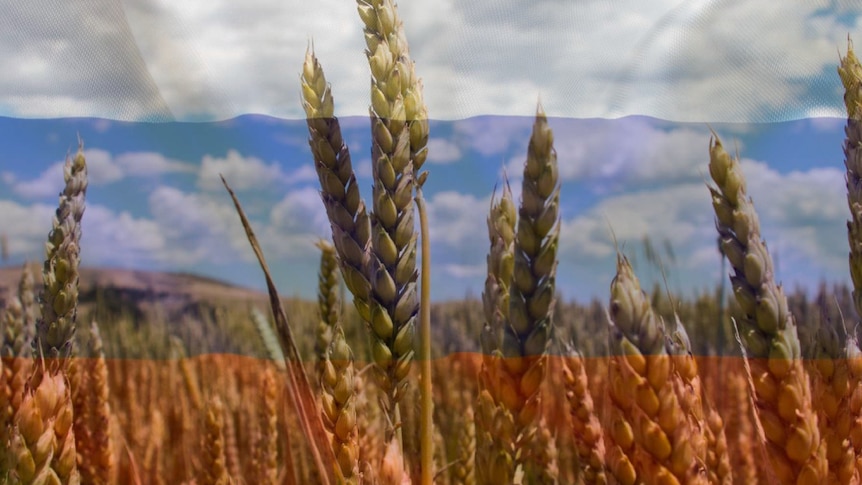 Russian wheat will continue to be exported despite sanctions

Since the outbreak of military operations in Ukraine, the Russian President Vladimir Putin has encouraged Russian exports to be paid for in rubles. The process of buying rubles in a big enough quantity to make a large order for wheat, for example, is difficult.

US sanctions make a direct order of Russian wheat dangerous for importers. There is a wheat importer in Egypt who is willing to buy Russian wheat in rubles, but has found a way to avoid sanctions by ordering from an Indian exporter.Russia is on track to grow 76 million tons of the grain this year, almost twice as much as it needs to feed its own people.One of the largest companies in India specializing in importing wheat is Burjis Grain, Ltd.

Indian port authorities have been increasing the number of terminals and containers dedicated to wheat imports, and exports.Wheat exports from India have surged dramatically to almost six million tons in the 10 months ending on January 31, and compares to a mere 1.38 million tons a year earlierMohamed Burjis said they will import Russian wheat, and then export wheat to Egypt.Egypt has looked to India to supply wheat. Orders of wheat shipped from India to Egypt are being processed.

This avoids the sanctions placed on Russian goods by the US and their allies.The CEO of the Egyptian company who imports wheat from India has asked for his name not to be mentioned due to fear of the US sanctions. He said, “We know this wheat is from Russia, and it would have been difficult for us to buy directly because of US sanctions.

We are thankful to India for this arraignment so that we can keep the Egyptian market supplied. The Egyptian people should not suffer because of US sanctions on Russia.”