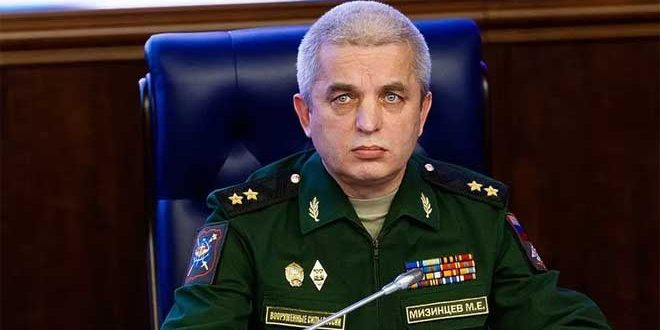 “Ukrainian armed forces and nationalist battalions deploy their launching equipment and heavy weapons in nurseries, secondary schools, municipal buildings and medical facilities throughout Ukraine, including in the regions and cities of “Dnepropetrovsk”, “Zaporozhe”, “Kyiv”, “Odessa”, “Sumy” and “Kharkov” and Chernigov,” Mezentsev was cited by Tass Agency as saying.

Mezentsev added that the World Health Organization has not yet provided the appropriate assessment or objection to the fact that health institutions are not used by the neo-Nazis in Ukraine for their primary purposes, such as providing medical care, but are misused and turned into headquarters and centers for firing and carrying out military operations.