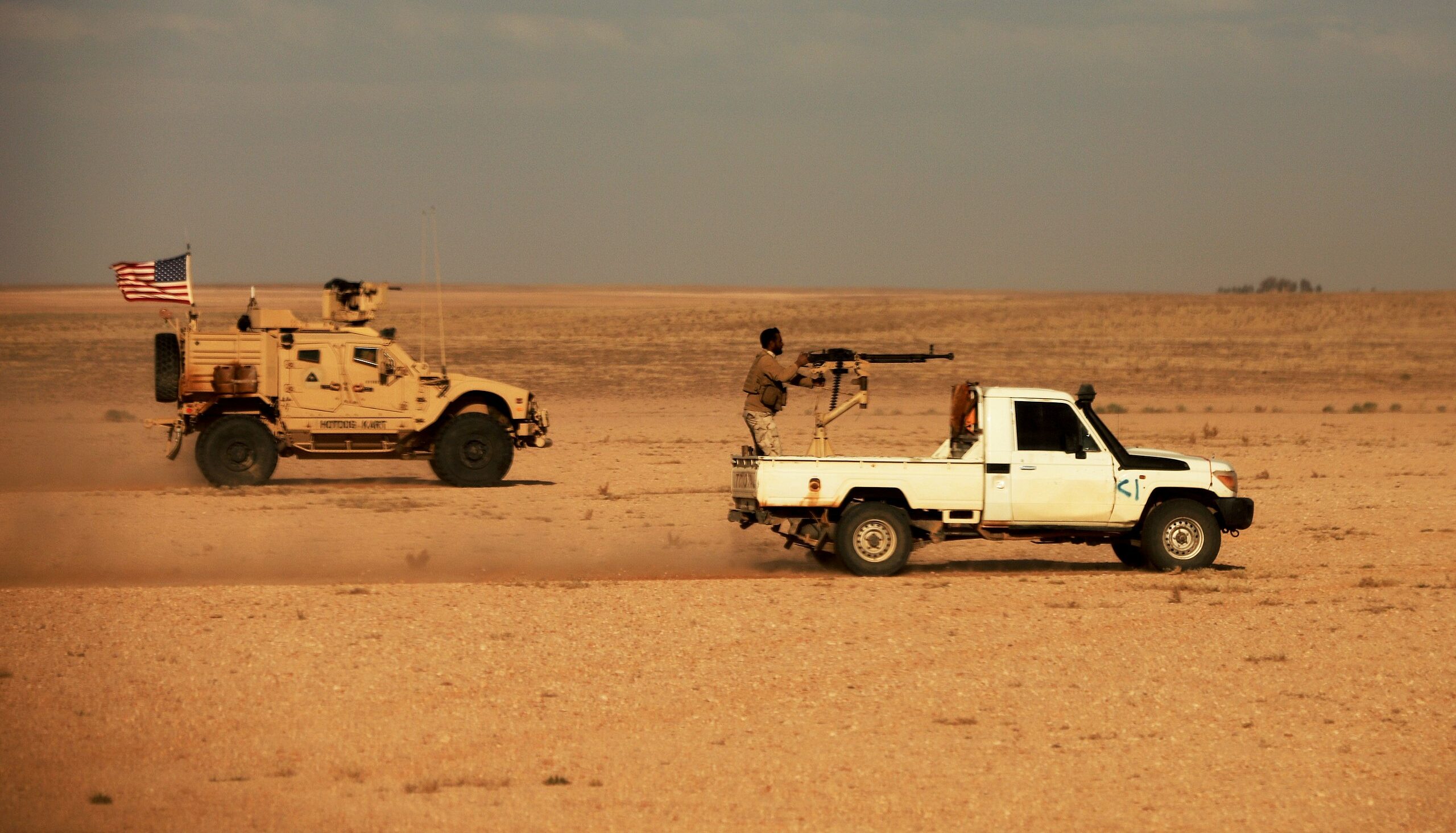 The US-led coalition and its proxies have held a joint live-fire exercise in the southeastern Syrian area of al-Tanf, where it maintains a large garrison.

In a statement, the MaT said that the joint live-fire exercise was held to protect the region from “any threats”. The group didn’t elaborate.

“Air and ground units were used in these exercises to show strength in response to these threats,” the statement reads.

Some 200 US troops and around 300 MaT fighters are usually deployed at al-Tanf garrison, which was established in 2016. The US maintains a 55 kilometers no-fly, no-drive zone around the garrison.

Recently, several suspicious movements were reported at al-Tanf. In February, a report by Russia’s Foreign Intelligence Service warned that the US is preparing to send “terrorists” trained in al-Tanf garrison to fight against Russian forces military in Ukraine. Later in March, the Syrian Arab Army clashed with an unidentified force that sneaked out from al-Tanf on a reconnaissance mission.

The US-led coalition and its proxies in al-Tanf are apparently preparing for a possible military escalation with Damascus and its allies, Russia and Iran.