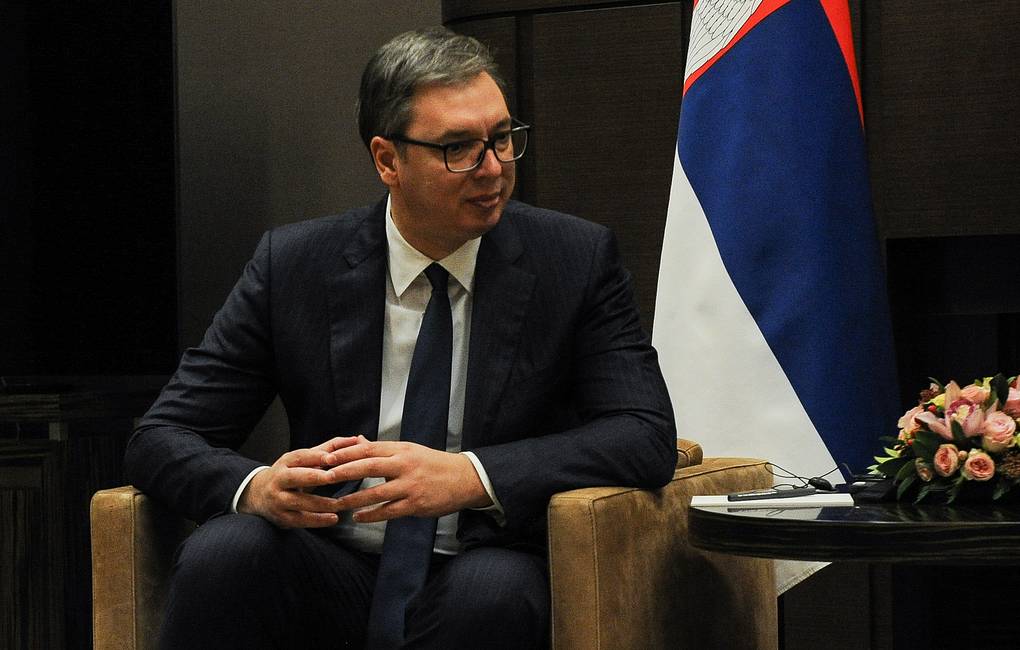 “As for those who wants us to cut relations with Russia at any cost, to cancel the flights… Do you think that we make these flights for profit? There is none,” he noted. “Today, Air Serbia told that today was the first time that it did not receive a bomb threat; however, when the plane was somewhere over Slovakia, a bomb threat came again, but the pilot continued the flight, because we know that these threats are fake. Foreign agencies are doing this, and they do it from within two states – one EU country and Ukraine – and they do it all the time. There is no profit today, we continue the flights literally out of principle, because we want to show that we are a free country and we make our own decision. Do not decide for us when to cancel flights.”

The airport repeatedly received bomb threats against Air Serbia flights to Moscow and St. Petersburg. The panes returned to departure airport for inspection. The fake threats were sent from Ukraine and Poland. In particular, on March 28, a bomb threat was sent against a plane en route to St. Petersburg, which prompted Hungarian planes to scramble.