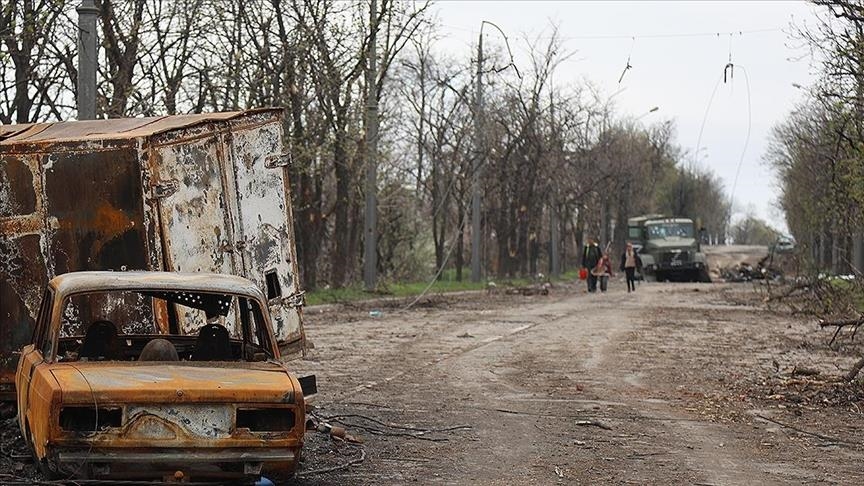 Russia communicating with Ukraine for civilian evacuation from Azovstal plant in Mariupol: Spokesman

Russian military spokesman Igor Konashenkov said Friday that Moscow informed Kyiv about the order of civilian evacuations from the Azovstal plant in Mariupol.

Konashenkov said the situation in Mariupol had normalized and residents could calmly wander the streets and humanitarian aid was provided to the city.

Noting that the Azov Battalion and foreign mercenaries from the EU and the US were besieged at the Azovstal metallurgical plant, he said their demands for the release of Ukrainian women and children allegedly standing by Ukrainian troops were ignored.

The order for civilian evacuation from the field of the Azovstal zone is communicated with the troops inside, he said, adding that Russian authorities were in contact with Irina Vereshchuk, the deputy prime minister of Ukraine.

According to the spokesman, the Azov Battalion and foreign mercenaries could be identified as terrorists if they were keeping civilians hostage.