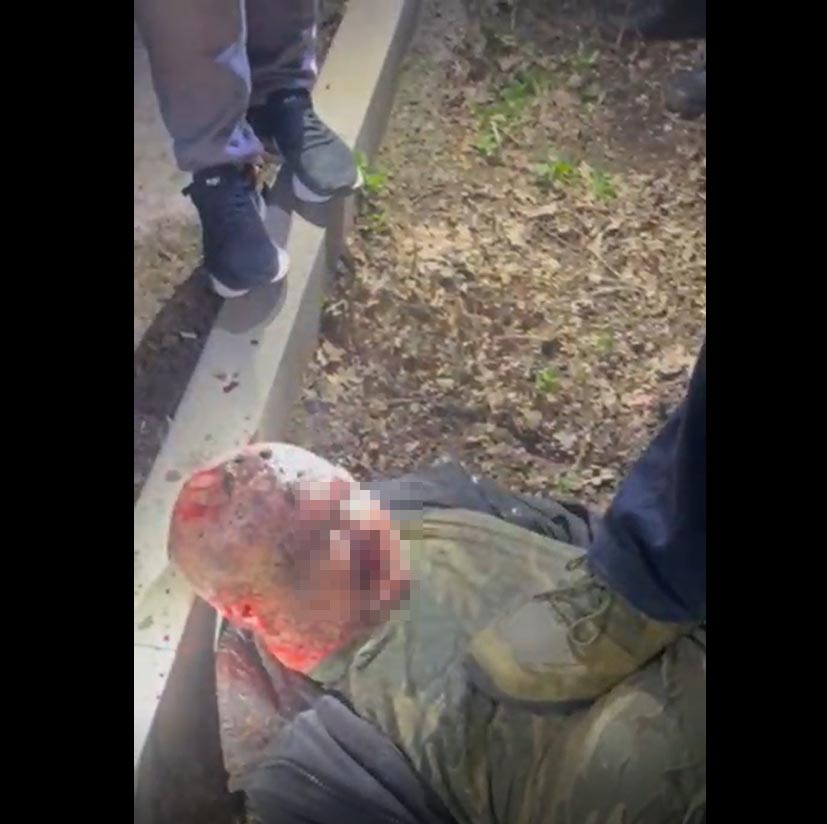 On April 25, two men detonated a RGD-5 grenade in the residential sector in the town of Irpen in the Kiev region. As a result of the attack, two women were injured, one of them is in critical condition.

According to the claims of eyewitnesses, two men, father and son, were engaged in looting. Two women saw them and claimed that they were going to call the police. In response, the older man threw a grenade at them, which exploded and wounded the woman.

Eyewitnesses of the incident, who turned out to be members of the local territorial defense, detained the men before the police arrived.

On the video, the man is asked where he got the grenade. He said that they took weapons at the checkpoint.

Such incidents are the result of the uncontrolled distribution of weapons in Ukraine since the first day of hostilities. The country is facing a sharp increase in crime. At the same time, the police are obviously unable to cope with the threat. In many ways, civilians take the initiative and arrange lynching right on the streets without any investigation.