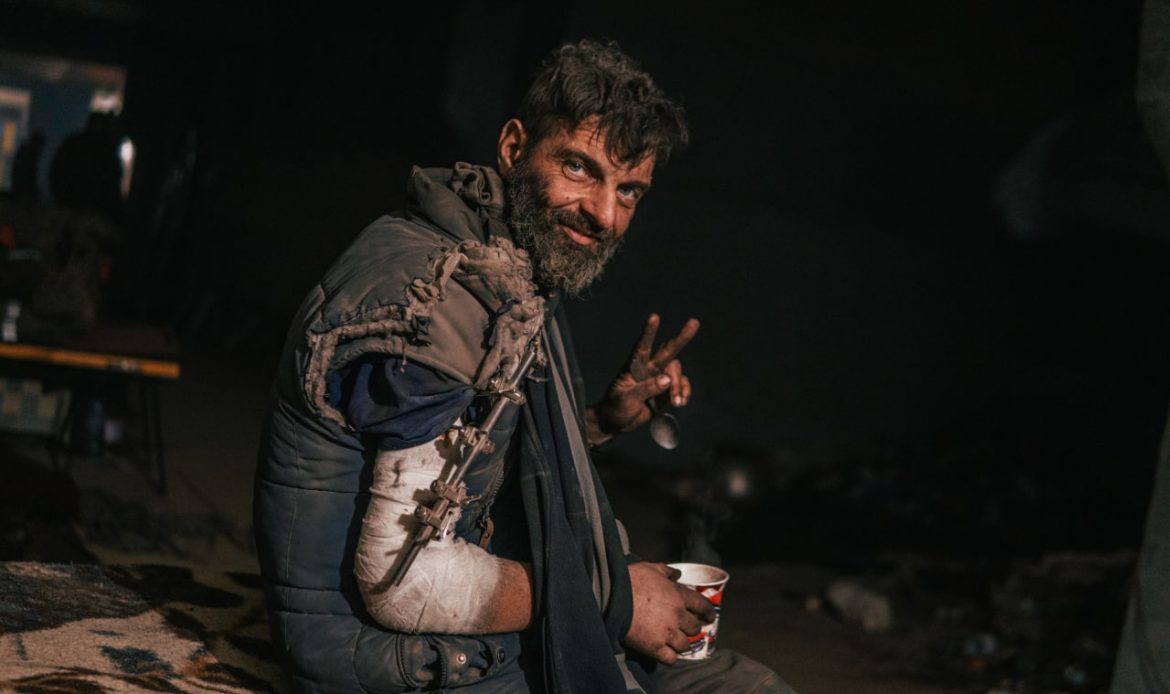 Negotiations on evacuation of Azov fighters from Azovstal 

​​The Ukrainian authorities are looking for any means to save the Azovstal fighters. The Ukrainian government’s main goal over the last month of the conflict has been to prevent the liquidation of the National Security Forces fighters blockaded at the Azovstal plant in Mariupol. The group there is no longer militarily important, but it is a key point on the media “front”. The blocked nationalists have created an image of heroes and martyrs, and if the authorities in Kyiv abandon them, it will hurt Ukrainian propaganda. Ukrainian President Zelensky also fears that the foreign mercenaries who reportedly remain in the plant will be captured by Russia.

Initially, the Ukrainian authorities threatened Russia with terminating negotiations if the Azov militants were destroyed. Later, when these threats had no any effect, Kyiv began to propose conditions for the release of the Azovstal fighters or their exchange for Russian prisoners of war, but it was obvious that this would not solve the problem for Kyiv. After the UN announced the formation of a team to evacuate civilians from the Azovstal plant in Mariupol, an option arose to pass the fighters off as civilians and thus get them out of the encirclement.

Now Minister for the Reintegration of Ukraine’s Non-Controlled Territories Iryna Vereshchuk is trying to force Russia to sign a “road map” that is likely to facilitate the substitution of civilians for fighters during the evacuation of Azovstal. The attempt to implement such scheme is a gesture of desperation on Kiev’s part. All civilians leaving the encirclement zone were carefully checked, and the fighters will were given away by a variety of signs, including the smell of gunpowder or bruises on their forearms from gunfire.

Meanwhile, the Russian Air Force aircraft continue bombing the Azovstal plant, where remnants of the Azov nationalist battalion are hiding.

Turkey has agreed to act as an intermediary in negotiations between Moscow and Kyiv on the evacuation of military personnel from the Azovstal plant in Mariupol, Ukrainian Deputy Prime Minister Iryna Vereshchuk said on May 13. She also said that Ukraine had given the mandate to negotiate the evacuation to representatives of the International Committee of the Red Cross (ICRC) and the UN.

“We want a document to be signed: exactly how the evacuation from Azovstal will take place, we are preparing for the signing,” Vereshchuk said in a statement.

The deputy prime minister of Ukraine specified that in addition to military officers, police officers and border guards remain at the plant.

On 12 May, Russian presidential press secretary Dmitry Peskov denied reports that the Ukrainian authorities had delivered any ultimatum to the Kremlin on Azovstal.

On May 11, DPR head Denis Pushylin said that there were no civilians left at the Azovstal plant in Mariupol. The Russian Defense Ministry had earlier announced that the evacuation of civilians had been completed.

On April 28, following a meeting between Ukrainian President Volodymyr Zelensky and United Nations (UN) Secretary-General António Guterres, it was reported that planning for an operation to evacuate civilians from the Azovstal plant in Mariupol had begun. After that, Ukrainian leader Volodymyr Zelensky stated that Kyiv was ready for immediate negotiations on the evacuation of people from Azovstal. At the same time, Kremlin spokesman Dmitry Peskov recalled Putin’s words that the civilians could leave and go in any direction, so this is not a topic for negotiations.

On April 21, Russian President Vladimir Putin cancelled the storming of the Azovstal plant, calling it unnecessary. The head of state also justified the unnecessary storming by the need to protect the lives and health of Russian