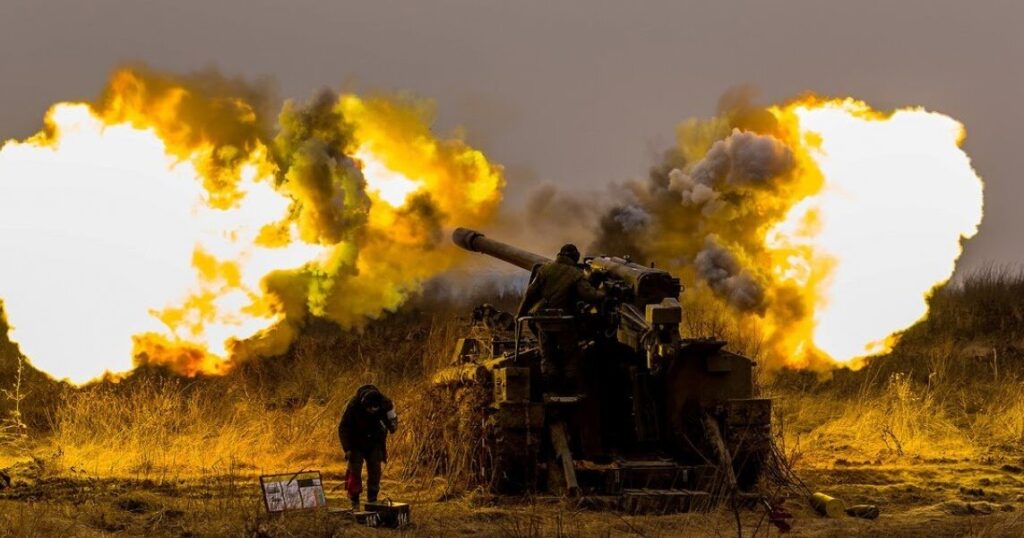 On May 12, Ukrainian Finance Minister Serhiy Marchenko said in an interview with Reuters that Ukraine had already spent 245.1 billion hryvnias (about $8.3 billion) on the war with Russia. According to Marchenko, the budget funds provided for development were spent on the military needs from the purchase and repair of weapons to emergency aid for internally displaced persons. The Ukrainian government collected only 60% of the planned tax revenues in April. In May and June this figure may fall down to 45-50%.

“Kiev needs foreign financial support as Ukraine is forced to allocate billions of dollars for emergency expenses. The Finance Ministry estimates that it needs $5 billion a month to finance the state budget,” the minister claimed.

Meanwhile, the situation on the front lines remains tense. The Ukrainian Armed Forces are facing a strong onslaught of the Russian troops in the Donbass region.

In the Izyum region, after the Russian Armed Forces took control over the village of Dolgenkoe, they are advancing in the direction of Bogorodichnoye and Krasnopolye to the west of Sviatogorsk, according to the AFU General Staff.

In the Luhansk People’s Republic, units of the Russian and LPR armies are surrounding the AFU grouping in Lysychansk and Severodonetsk. The Russian army is regrouping troops in the Liman and Severodonetsk directions. A battalion tactical group deployed in the area of the Novy Aidar railway station has been reinforced.

Russian and LPR troops completed the mop up operation in the major chemical plant Zarya in Rubizhne, LPR. Russian, Chechen, and Luhansk flags were raised over the industrial facilities. The LPR military officials confirmed that the industrial zone in teh town of Rubizhne had been completely cleared after prolonged fighting. In turn, Ukraine officially confirmed that the bridge between Rubizhne and Severodonetsk had been destroyed. After the loss of the Rubizhne and Voyevodka and the undermining of the bridge, LPR forces supported by Russian units reportedly launched an assault on Severodonetsk neighborhoods.

On the eastern front of Ukraine, there are battles for control over various settlements. The Ukrainian side reports an assault by the DPR and Russian Armed Forces on Kamianka and Novoselovka-2 in the area of Avdeevka.

The Russian Army is concentrating its main efforts on the offensive actions in the directions of Severodonetsk, Soledar and Bakhmut. Assault operations along the line of contact are underway with air and artillery support.

In the Donetsk People’s Republic, Russian troops have achieved some tactical success near Avdiivka, which was confirmed by the AFU military officials.

The Russian-led forces are attempting to advance in the direction of Marinka and Novomikhailovka. DPR forces took control over the village of Aleksandropillya near Popasna and pushed back Ukrainian units to Kamyshevakha. The advance is aimed at closing the cauldron over the AFU grouping in the area.

In the city of Mariupol, fighters of the Azov Regiment report that the Azovstal plant is being stormed by the joint Russian and DPR forces. The Russian Air Forces and artillery are pounding the military positions of the Ukrainian militants.

The situation on the Ukrainian front lines remains very complex. The AFU and the Russian Federation are fighting for every house. The Russian army’s successes near Severodonetsk could lead to further blockading of Ukrainian forces and consolidation of Russian positions in the region. At the same time, the advance of the Russian-led forces is slowing down due to a shortage of manpower and some strategic mistakes of the Russian military command. Thus, the AFU gain time to reinforce their defences along the entire front lines.