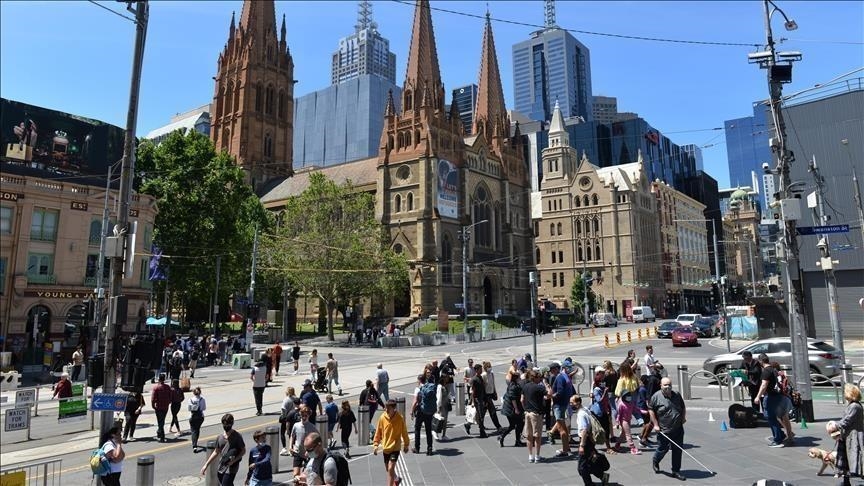 Thousands of workers stage protest in Australia for better pay

They also boycotted a day of work, demanding a 5.4% rise in their salaries because of the skyrocketing cost of living in the country, Sky News reported.

State premier Dominic Perrottet already announced a 0.5% increase to the public service annual pay cap but workers have rejected the raise, calling it “not enough.”

“This offer is pure politics – moving half a per cent and playing silly games with one-off bonuses for certain workers,” the broadcaster quoted Stewart Little, Public Service Association’s general secretary, as saying.

According to the Sydney Morning Herald, Australia is witnessing the biggest energy crisis in 50 years, with prices hitting multi-year highs on global markets due to sanctions on Russian exports.

Last week, the country’s Climate Change and Energy Minister Chris Bowen warned the problem is worsening and will take time to resolve.