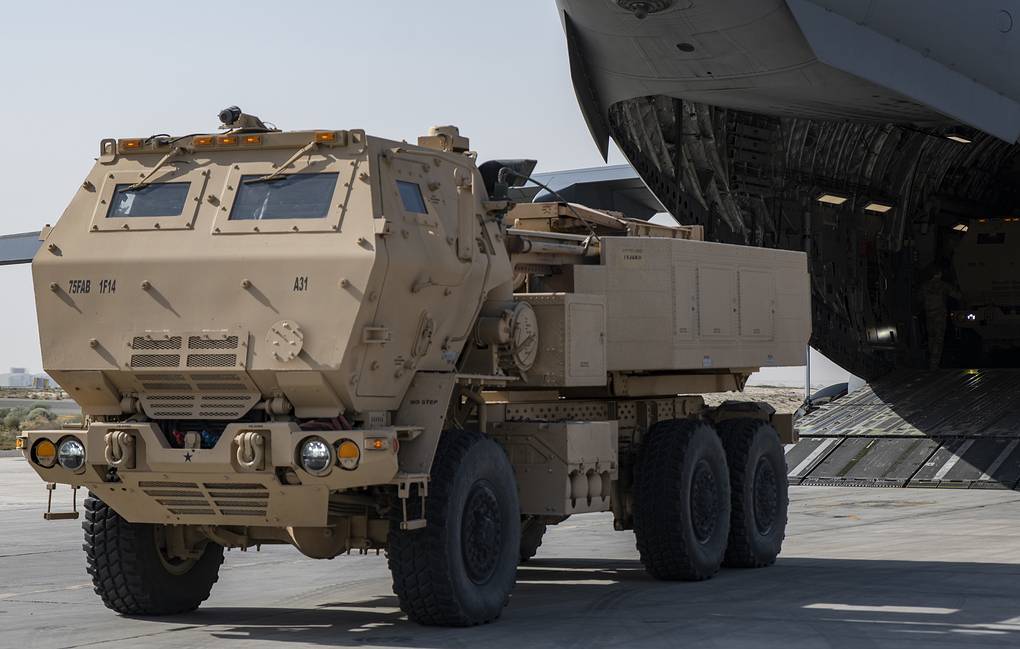 Moscow will respond immediately if Russia is attacked with long-range weapon systems, Head of the Russian Delegation to the Negotiations on Military Security and Arms Control in Vienna Konstantin Gavrilov told the Rossiya-24 TV channel on Thursday.

“We particularly put the spotlight on the delivery [to Ukraine] of long-range howitzers and HIMARS MLRS that threaten not only Donbass but Russia as well. We have clearly laid out Russia’s stance: if the Russian Federation is attacked with these long-range systems, the response against the decision-making centers will be immediate,” he stressed.

The envoy noted that the darknet is now abuzz with offers of selling those Javelins that Ukraine had received from the US. “I think, this is happening not without the involvement of Ukraine’s military and political leadership. I am not ruling out anything anymore,” he added.

According to the diplomat, the Kiev regime’s promises Ukraine won’t use the HIMARS system to strike Russia are “not worth a red cent.”

Last week, the Biden administration announced that it would provide a new military aid package to Ukraine that would include the delivery of HIMARS (High Mobility Artillery Rocket System) weapons and ammunition. It said that the first batch would include four rocket systems. US officials earlier said that the striking range of a light HIMARS wheeled rocket launcher would not exceed 80 kilometers. As Washington insisted, Kiev gave assurances that the US rocket systems would not be used against targets on Russian territory. Russian Foreign Ministry Spokeswoman Maria Zakharova asserted that Kiev’s assurances that it would not use these US-made weapon systems against targets on Russian territory were worthless and could not be trusted.