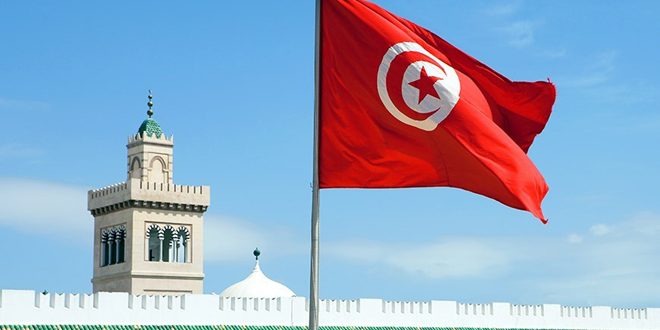 The Tunisian Ministry of Foreign Affairs has denied the false allegations circulated by some websites affiliated with the Israeli occupation entity about the existence of diplomatic talks with Tunisia.

The ministry said in a statement published on its official website: “These websites have been spreading these rumors in repeated attempts to harm Tunisia’s image and its firm position in support of the inalienable Palestinian right.”

“Tunisia affirms that it is not interested in establishing diplomatic relations with an occupying entity, and that it will remain officially and popularly, as the President of the Republic emphasized on many occasions, a supporter of the Palestinian brothers in their struggle until their legitimate rights are restored, on top of which is the establishment of an independent Palestinian state with Jerusalem as its capital,” the statement added.