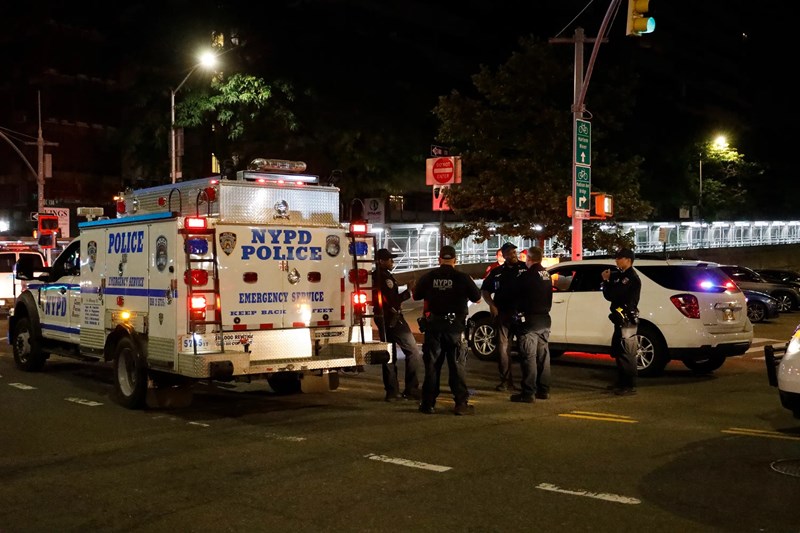 A mass shooting in Harlem took the life of a 21-year-old and caused injuries to eight others on Sunday night.

One person died and eight others were wounded in a mass shooting in the Harlem neighborhood of New York on Sunday night, according to NYPD Chief Brian McGee.

One male, a 21-year-old, was taken to Lincoln Hospital where he was later pronounced dead.

The circumstances that caused the shooting remained under investigation later in the morning.

“It’s Father’s Day weekend,” Police Commissioner Keechant Sewell told reporters early Monday. “It’s a weekend where people were supposed to be able to enjoy themselves with their families.”

According to media reports, the victims were at a barbecue or gathering; the investigation is currently in progress.

Sewell called for help from the public to decrease crime.

“The emboldened individuals responsible for this are exactly who are our officers are battling every day to make our city safe. And we are making some headway against violence, we have a lot of work to do, but we need help alongside the entire criminal justice system,” Sewell stated at a press conference after the shooting.

Pressure has been mounting on the US government to find solutions to the rise in gun-related violence after a shooting in a grocery store in Buffalo, New York, killed 13 people, and a massacre at a school in Uvalde, Texas, took the lives of 22.