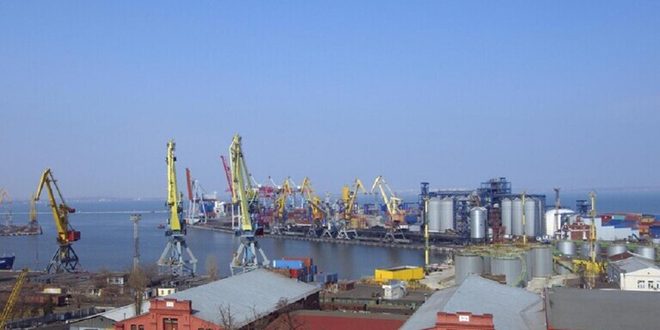 “There are about 12 ships in port, the majority of them are Turkish vessels. There is also a Syrian ship and a ship flying the Seychelles flag,” Strimosov was quoted by Novosti News Agency as saying.

Strimosov stressed that the ships could not leave the port due to the actions of the Ukrainian army, which mined the exit to the Black Sea through the mouth of the Dnieper-Bug near the city of Ochakov in the Mykolaiv region.

It should be noted that during the Russian special operation to protect the residents of Donbass, the Russian armed forces took control of the Kherson region and part of the Zaporozhye region.