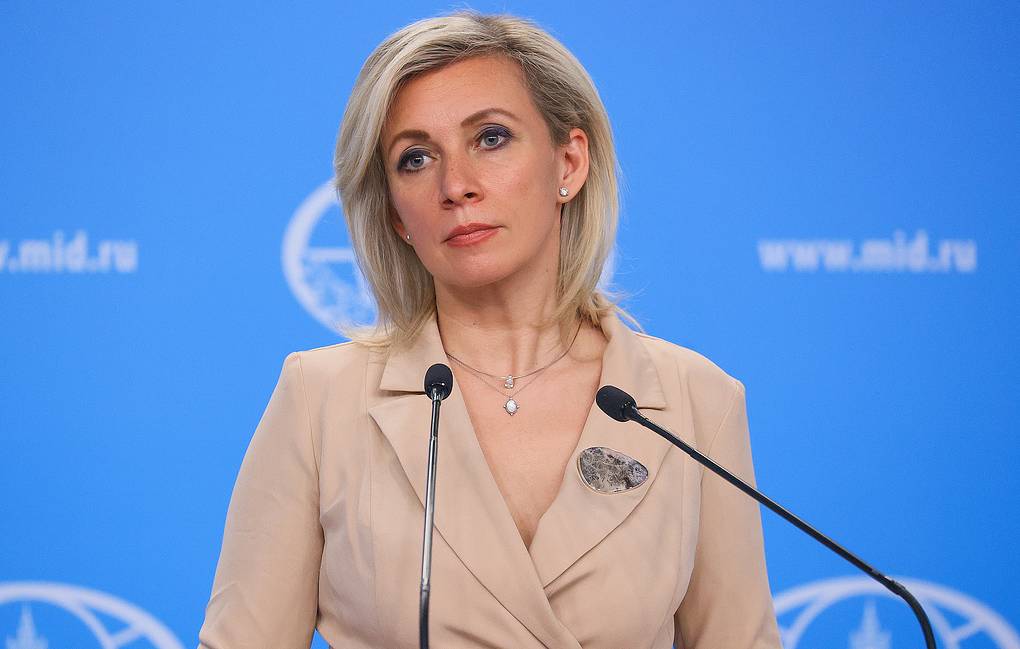 European politicians should search for the causes of domestics crises in their mistakes and unprofessionalism, Russian Foreign Ministry Spokeswoman Maria Zakharova said on Wednesday in a commentary distributed in connection with the statements of Italian Foreign Minister Luigi Di Maio.

“We would advise European politicians to look for the causes of their domestic crises in their own mistakes and unprofessionalism, the social and economic consequences of which are increasingly felt by ordinary citizens of EU countries,” the commentary reads.

According to Zakharova, Di Maio continues to look for external causes of his country’s domestic political problems. “We ourselves are stunned by the might of Russian diplomacy, as the Italian media reports suggest. It turns out that our ambassadors can change governments with a couple of calls,” she pointed out.

“Representatives of other Western countries have repeatedly tried such tricks when there was no one to blame for their own failures amid growing popular discontent. This is, in particular, exactly what is happening today in the energy and food markets,” the diplomat added.

Zakharova stressed that “in contrast to ‘truly democratic states,’ whose representatives often openly and without a shadow of embarrassment admit their participation in preparing coups d’etat in other countries, Russia has always adhered and continues to adhere to the principle of non-interference in the affairs of sovereign states, and its diplomatic institutions strictly observe the 1961 Vienna Convention on Diplomatic Relations”. “This has been repeatedly emphasized, including the other day in the context of domestic political events in Italy,” the Russian Foreign Ministry spokeswoman noted.